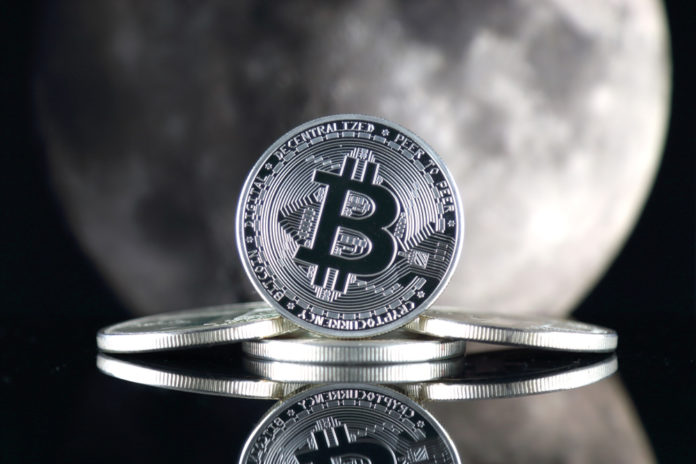 The startup SpaceChain has sent a bitcoin (BTC) node into space. It now processes ISS transactions on the international space station, making the Bitcoin network even more secure.

The startup SpaceChain has written Bitcoin and space history. Last week it sent for the first time a Bitcoin (BTC) note to the International Space Station ISS. The unit was, of course, only a small portion of the cargo of a Falcon 9 rocket leaving from the famed US launch site at Cape Canaveral in Florida.

The node will send multi-signature transactions through the ISS data feed over a period of about one year.

SpaceChain CEO Zee Zheng said that while this was slow, but particularly secure, it was attractive to major customers:

“We really want to slow it down. We see so many crypto-exchanges hacked and within two minutes the funds – millions of dollars – are being transferred. By using this channel, we can […] secure transactions. “

In the past, SpaceChain had already sent satellites into space from China twice. In the current project, the startup received funding of 60,000 euros from the European Space Agency ESA.
SpaceChain (SPC) is gaining in value

SpaceChain also has a token of the same name with the ticker symbol SPC. It has gained over 60 percent in value over the last week in response to the success of the ISS project, rising from around $ 0.0028 to around $ 0.0045.

Blockstream has been sending Bitcoin (BTC) from space for years

As interesting as SpaceChain’s projects may be, the startup can not claim to have brought Bitcoin into space for the first time. This honor is due to the developer company Blockstream, which already operates its own satellite program since August 2017.

Blockstream Satellite originally shipped the Bitcoin blockchain via leased satellites to Europe, America and Africa. In December 2018, the second phase of the project started. As part of this, another satellite has been activated, which now also keeps Asia and Australia up to date with the blockchain.

The program not only helps to receive Bitcoin data, for example, when you are in a remote location or the Internet has gone down. In the meantime one can also send messages by the satellites. These are paid through the Lightning Network.