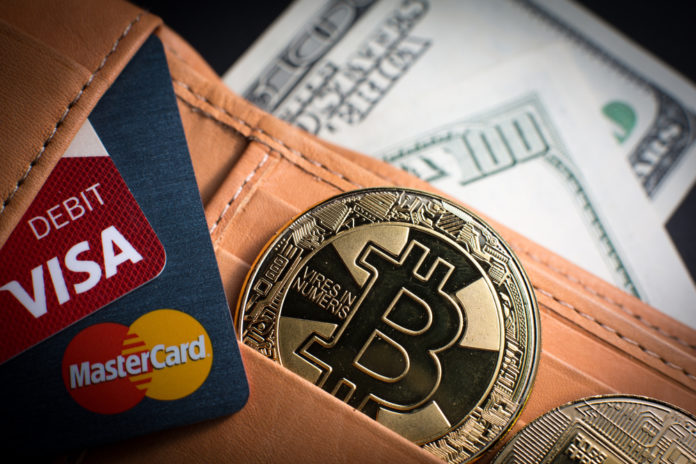 In 2016, MasterCard applied for a payment system that combines blockchain and fi- nage payments. This patent has now been approved.

As can be seen from a patent application, MasterCard apparently plans to establish itself as a payment service provider for cryptocurrencies. According to their request, they want to establish a system to connect “blockchain-based assets” with “fiat currency accounts”. They want to create a way to store “parts of Blockchain currencies” in a “first central account” and a certain amount of Fiat in a “second central account”.

In concrete terms, MasterCard intends to set up a system to integrate crypto payments into its existing payment system: 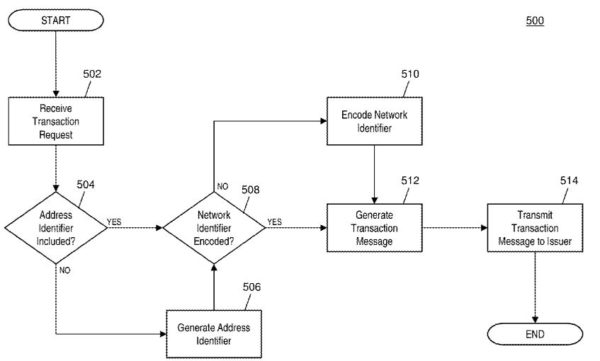 As you can see from the graphic, the system provides a step called “Encode Network Identifier”. Thus, the payment service provider apparently hopes to retrospectively determine in transactions, who the persons behind the transaction are. The application was already published in November 2016, on 17.07.2018 it was finally given to him.

Bitcoinist - September 25, 2020 0
Ethereum’s price action as of late has been quite turbulent, as it has been closely tracking that of Bitcoin, but amplifying but the gains...

Expert Expects Bitcoin “Decoupling” From Stocks But Not For The Reason...

Ken Griffin, the CEO and founder of the Citadel hedge fund, has reiterated his negative stance on Bitcoin (BTC) in...