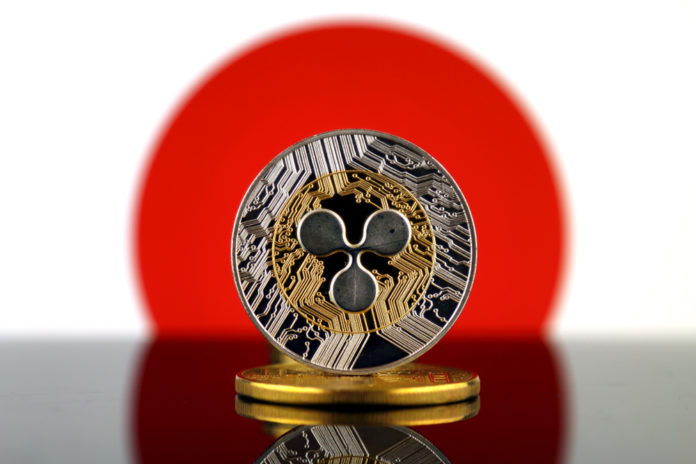 Japanese financial conglomerate SBI Holdings announced the release of VCTRADE – the world’s first bank-based crypto exchange. After some delays on the way to launch, the first trading couple will be Yen / XRP. There are even plans for more trading couples.

SBI Holdings announced on its website on July 17 that it is now possible to register on the digital currency trading platform VCTRADE. However, some conditions must be met for this. So you have to be between 20 and 70 years old, based in Japan and an individual customer, not an institution. In addition, you must not be classified as a Foreign Politically Exposed Person (PEP) and have no links to antisocial forces (a common term for organized crime in Japan, such as the Japanese Mafia Yakuza).

As early as October, SBI Holdings had conducted beta testing with 20,000 selected users. Although the company was licensed by the Financial Services Agency late last year, the announcement to launch the platform soon did not follow until June. This delay is explained by concerns about safety and possible regulations. As CCN reported, the fear of repeating a hack like the Coincheck crypt market in January this year was too great.