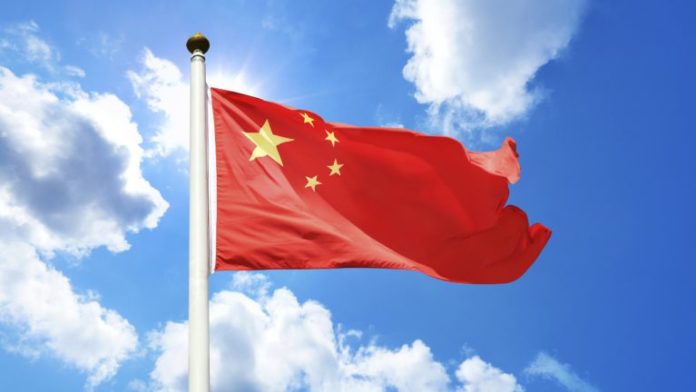 China’s Center for Information and Industry Development has revised its rankings of 37 crypto projects. Bitcoin has fallen from the previous ranking.

As the Chinese government focuses on launching its central bank digital currency, the Center for Information and Industry Development (CCID), under China’s Ministry of Industry and Information Technology, continues to evaluate and rank crypto projects.

The center released its 19th ranking update on Wednesday. The ranking and evaluation work is carried out every two months. A total of 37 crypto projects were evaluated and ranked overall as well as in three separate categories: basic technology, applicability, and creativity.

There have been some changes in the top positions of the overall ranking. While EOS remains the center’s favorite, Tron dropped from the second spot to the fourth spot. Tron has been occupying the second spot for the past three updates — in June, April, and February. The current ranking places Ethereum second, followed by IOST, and then Tron. Bitcoin dropped two places from the 12th position to the 14th while Bitcoin Cash rose from the 34th position to the 30th.

The center explained that the evaluation model has remained unchanged from the previous evaluation. The basic technology subindex accounts for 65% of the total score, the applicability or innovation subindex 20%, and the creativity subindex 15%.

The crypto project rankings are compiled by the CCID (Qingdao) Blockchain Research Institute, an entity established by the CCID. Several organizations help with the evaluation work, including the CCID think tank and the China Software Evaluation Center. “The result of this assessment will allow the CCID group to provide better technical consulting services for government agencies, business enterprises, research institutes, and technology developers,” the center previously explained.

As for China’s digital currency backed by the People’s Bank of China (PBOC), the Chinese Ministry of Commerce announced last week that its pilot run will be expanded to include “Guangdong-Hong Kong-Macao Greater Bay Area, Beijing-Tianjin-Hebei region, and Yangtze River Delta region.” Furthermore, the digital yuan will also be tested during the 2022 Winter Olympics games in Beijing and expanded to other regions as appropriate. Meanwhile, cryptocurrency data analytics firm Chainalysis reported that about $50 billion in cryptocurrency was moved out of China in the past 12 months as the Chinese economy suffered from trade wars and yuan devaluation.

What do you think about this crypto project ranking? Let us know in the comments section below.