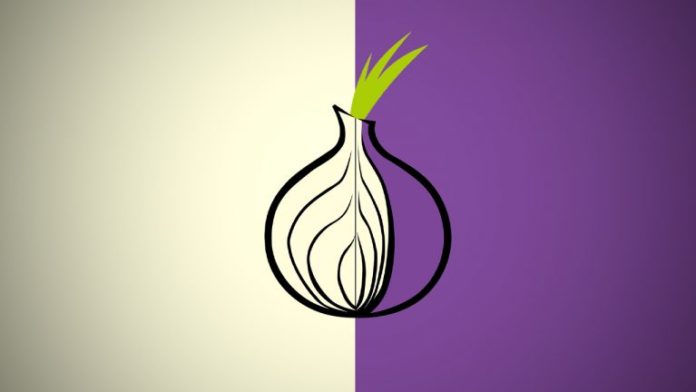 Hackers are stealing bitcoin through the large-scale use of malicious relays on the Tor network according to a newly published research report on the subject. The researcher dubbed “nusenu” said he warned people about the growing problem in December 2019 but instead of improving Tor exit relay activity “things have become even worse,” he stressed.

Malicious entities have made visitors of the anonymous communications protocol the Tor network vulnerable to attacks. Tor is a browser and open-source software that directs a person’s web traffic in an obfuscated fashion in order to circumvent traffic analysis and network surveillance.

A great number of bitcoiners and cryptocurrency advocates leverage the Tor network to surf the web with anonymity but also to leverage darknet markets and coin mixers. Even Satoshi Nakamoto recommended the use of Tor while sending transactions for added privacy.

You could use Tor if you don’t want anyone to know you’re even using Bitcoin.

The research analysis from the investigator “nusenu” says “23% of the Tor network’s exit capacity has been attacking Tor users.” Of course, the hackers are focused on making money and they have utilized bitcoin address rewriting attacks.

Essentially, the person sending the coin will unknowingly send the crypto asset to a different address controlled by the hackers rather than sending it to the intended destination. Nusenu detailed that bitcoin address rewriting attacks have been happening for a long time now but the scale of the operation has swelled.

“It appears that they are primarily after cryptocurrency-related websites—namely multiple bitcoin mixer services. They replaced bitcoin addresses in HTTP traffic to redirect transactions to their wallets instead of the user-provided bitcoin address,” the researcher said in the blog post published on August 9.

The news has shaken the crypto community, as discussions concerning the subject are littered all over social media and forums. One Redditor attributed the problems to the recent Mozilla layoff as the company let go 250 people. “And Mozilla just laid off their security vulnerability staff. Speculated to impact Tor Browser security into the future,” the Redditor said. Nusenu did discuss the certain layoffs in his blog post that were attributed to the recent Covid-19 outbreak.

After the blog post from December 2019 the Tor Project had some promising plans for 2020 with a dedicated person to drive improvements in this area, but due to the recent COVID19 related layoffs that person got assigned to another area,” nusenu said. “In addition to that, Tor directory authorities apparently are no longer removing relays they used to remove since 2020–06–26.”

It’s safe to say that most crypto advocates and bitcoiners understand the risks associated with Tor, as many believe while the network provides privacy it is also a honeypot filled with malicious behavior and law enforcement. It’s also fair to say that bitcoiners will likely play it safer after hearing that close to a quarter of the Tor exit relays may be compromised.

Analyst Who Called Bitcoin’s Tuesday Low Expects a Move to $13,000

Bitcoin has bounced strongly after plunging as low as $11,100 on Tuesday. As of the time of this article’s writing,...