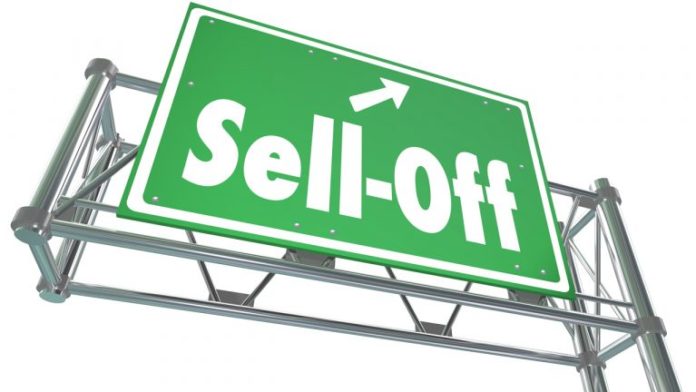 The cryptocurrency data analytics and research company, Skew has warned that bitcoin could see a massive sell-off due to declining volatility.

“Last time we reached that level, we had the great sell-off of November 2018 shortly after,” Skew cautioned on Monday.

London-based Skew said bitcoin’s realized volatility in the last month averaged 35% and 64% over the past three months.

Bitcoin has struggled to scale past the psychological $10,000 level amid expectations of a bullish rally since its scheduled supply cut event in May.

The top cryptocurrency has mainly traded in the range of $9,000 to $10,000 for several weeks, occasionally falling below the threshold as investors took profit or as some other economic event led the price lower.

Falling BTC volatility has also coincided with declining bitcoin volumes, leading some analysts to predict an impending big breakout – either down or up.

“Stock market futures pumped since opening yesterday (July 5)and crypto has followed. So the short term picture has turned around completely again,” said crypto analyst Botje11 on his Telegram channel.

“So big chance if it (BTC) can stay above 9200/150 coming day or so, that we get a short squeeze of some kind coming days. Too early to say we see a break of 10k though, need much for that first,” he added.

At the time of writing, bitcoin is trading at $9,373, up more than 3% over the last 24 hours, according to data from markets.Bitcoin.com .

What do think about Bitcoin’s declining volatility? Let us know in the comments section below.

Ethereum has incurred a sharp upswing over the past day, significantly outperforming Bitcoin and most of its peers The token’s...