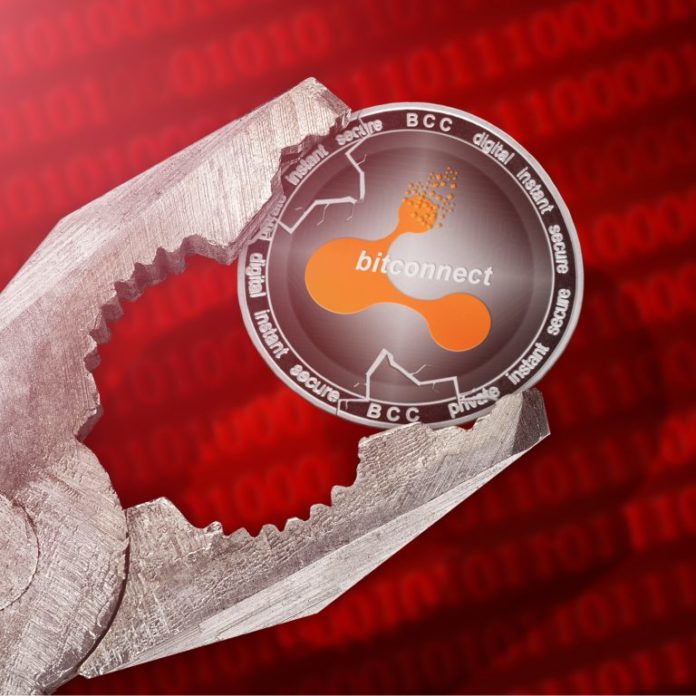 More than a dozen lawsuits targeting Bitconnect have been merged into a single case, following the submission of an Amended Consolidated Class Action Complaint on Thursday. The newly combined complaint has been filed with the U.S. District Court for the Southern District of Florida.

Amendment Combines
All Lawsuits Into a Single Case The consolidated complaint comprises a class action suit that has been filed on behalf of a range of entities and individuals. All parties in the suit claim to have suffered financially after transferring fiat currencies and cryptocurrencies to Bitconnect to invest in BCC tokens, as well as the Bitconnect Investment Programs.

According to attorney David Silver of law firm Silver Miller, which has been named the “Class Counsel” of the case, the consolidated complaint combines all of the lawsuits that have been filed against Bitconnect into one suit. Miller said that the new consolidated lawsuit also names Bitconnect owners and promoters that were not previously targeted in the initial legal complaints.

“As more information has become available, we have learned about more individuals involved in the rampant fraud associated with Bitconnect,” Silver explained. “The Amended Consolidated Class Action Complaint highlights those actors who participated in the creation of Bitconnect and the promoters of Bitconnect. The amount of fraud, and the amount of investment loss in such a short period of time is staggering. We hope to move the lawsuit along as fast as possible and hold as many people accountable both in the United States and abroad.” The amended lawsuit claims the Bitconnect Lending Program and the Bitconnect Staking Program were “fraudulent Ponzi/pyramid schemes.” It also accuses the company of using “multilevel affiliate markets” to promote its investment programs.

“Several of the promoter defendants had partnerships with Youtube pursuant to which the Bitconnect Defendants disseminated fraudulent and harmful content to unsuspecting victims across the globe,” the law firm stated in the amended filing. “Youtube was negligent in failing to warn those victims of the harmful content, for which Youtube compensated their creators and publishers.”

In addition, the legal team claimed that the company “cloaked” its promotional materials in “technological sophistication and jargon” to run a deceptively “simple” fraudulent operation. “Victims would invest in the Bitconnect Investment Programs after they were driven to Bitconnect as a result of profitable partnerships the promoter defendants had with Youtube,” it said. “Bitconnect would then pay existing investors with new money from new investors, who were in turn expected and incentivized to get more new investors to produce more new money for Bitconnect.”

The plaintiffs seek to recover all of the funds they claim to have lost. In a statement, Miller said such an outcome would be “ideal.”

Do you agree that Youtube was negligent in compensating Bitconnect promoters and failing to warn prospective investors of their “harmful content?” Share your thoughts in the comments section below!