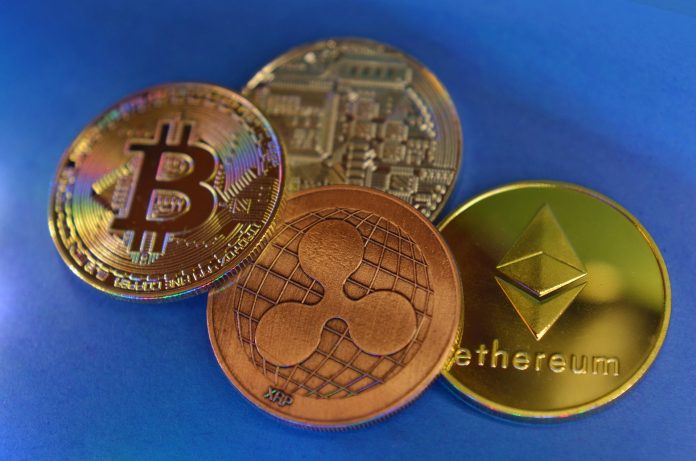 A leader in the global crypto pyramid scheme BitConnect faces years in prison. A court ruling is expected in February 2021.

John Bigatton, the former chief scammer of the Australian branch of the BitConnect pyramid scheme, may be wandering behind Swedish curtains for a long time. As the Australian Securities & Investments Commission (ASIC) published via press release, the authority is conducting an investigation against Bigatton for multiple offenses against applicable Australian financial law. The Australian is charged with the following crimes:

In the worst case, Bigatton faces 47 years in prison. However, it is unlikely that the court will enforce the maximum sentence. However, the 52-year-old should not get away without a prison sentence, the ASIC expects a judgment in February 2021. As early as September, the authority pronounced a seven-year professional ban on the accused in the financial industry.

The Ponzi scheme BitConnect (BCC) was one of the “most successful” fraud systems in the crypto version until its closure in January 2018. During its two-year existence, the platform grew to a total value of over $ 2.5 billion. BitConnect relied on exorbitant profit promises, which thousands of investors followed. The influx of new capital and the general hype about cryptocurrencies and tokens gave BCC this enormous influx at the time, which continued to inflate the bubble. At the height of the scam, BCC brought it to the absurdly high market value of US $ 500 – before the token lost over 99 percent of its value and within a very short time fell to under US $ 1. Thousands of investors were cheated.

However, it didn’t really end until the beginning of 2018. The Texas State Security Board put a stop to the activity with an injunction.

If Bitcoin persistently continues to climb towards the all-time high (more on this here), the current bullish market sentiment should gradually attract more fraudsters again. While Initial Coin Offerings (ICO) were still very popular in 2017, new ideas are constantly emerging these days to pull money out of the pocket of naive investors.

Instead of risking a total loss, it is therefore better to research once too often than once too little. Otherwise, the same fate as the BitConnect disciples threatens.