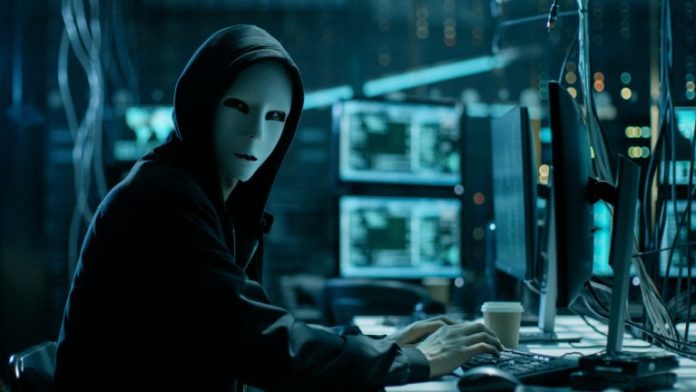 Cryptocurrency exchange Bitfinex is offering rewards of up to $400 million to the hackers who stole almost 120,000 bitcoins from its platform in 2016 as well as anyone putting it in touch with the hackers.

Up to $400 Million Reward for the Recovery of Stolen Bitcoins

Bitfinex announced on Tuesday that it is offering up to $400 million in rewards for the recovery of almost 120,000 bitcoins that were stolen from its platform in August 2016. Not only is the exchange offering a reward to any persons connecting it with the hackers responsible for that unauthorized transfer, but it is also offering a reward to the hackers themselves for the return of the stolen coins.

“Today’s announcement of a reward is our latest effort to recover these stolen funds,” Bitfinex wrote, elaborating:

The exchange added, “Any payments made to those connecting Bitfinex with the hackers and the hackers themselves will be classified as costs of recovery of the stolen property.”

The security breach happened on Aug. 2, 2016. “As a result, 2072 unauthorised transactions were broadcast on the Bitcoin network, involving 119,755 bitcoins in aggregate,” the exchange explained. “We have learned valuable lessons from this painful episode, addressing the security issues and vulnerabilities associated with the theft.” U.S. authorities recovered 27.66270285 bitcoins in February last year from the hack which were converted to U.S. dollars and paid to Recovery Right Token (RTT) holders.

The $400 million reward estimate is based on the current price of bitcoin if all stolen coins are fully recovered. “The bitcoins stolen minus recoveries in 2019 are worth $1.344 billion today, with 30 percent of that amount equal to $403,288,427,” Bitfinex detailed.

In order to confirm the identity of the hackers, we will request that 1 satoshi is sent from the wallet address responsible for the hack to a wallet address specified by Bitfinex.

After the breach, Bitfinex repaid all affected users in its native BFX token, with each token representing $1 of the loss. Moreover, the exchange began offering monthly redemption on Sept. 1, 2016. The last BFX token was redeemed at the beginning of April 2017, Bitfinex said, claiming that “More than 52 million BFX tokens were converted to shares of Ifinex Inc. at 1:1 tokens to shares.”

Recently, some BTC from the 2016 Bitfinex hack began to move. In May, news.Bitcoin.com reported that 28.4 bitcoins from the hack were transferred to an unknown address. In June, the hackers further transferred almost 500 BTC, and last month around 2,500 stolen bitcoins were transferred.

Do you think Bitfinex will ever get its stolen bitcoins back? Let us know in the comments section below.

The post Bitfinex Offers $400 Million in Rewards to Get Back 120,000 Stolen Bitcoins appeared first on Bitcoin News.

Ethereum, like Bitcoin, is currently flashing some immense signs of strength as it pushes past $400 The resistance at this...