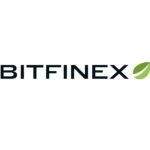 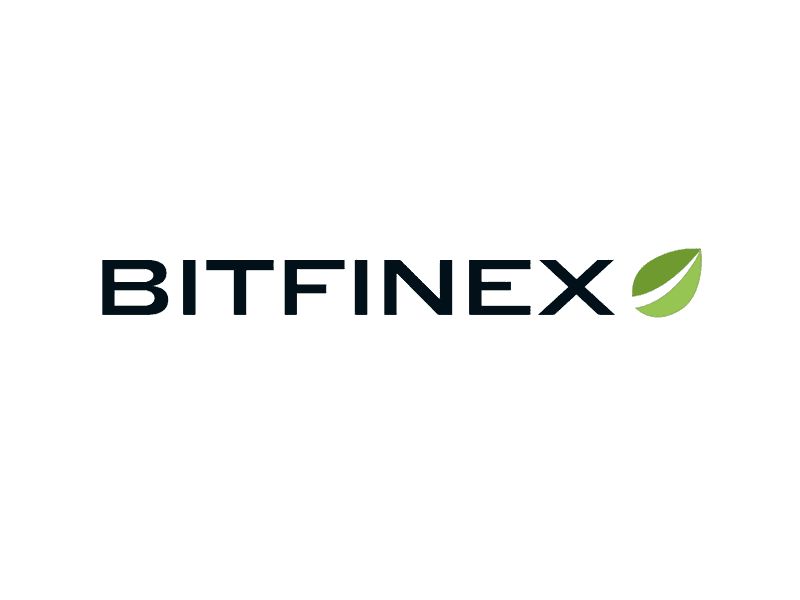 According to a recent report, crypto- exchange Bitfinex which is a subsidiary of iFinex has made it known that it will now start the distribution of its new native token— UNUS SED LEO. iFinex which raised $1 billion via a private offering is expected to list the token on the exchange.

Through the distribution of this new token, holders of the token will be entitled to enjoy some perks which include reduced fees across the whole Bitfinex (and wider iFinex) ecosystem. They may also be given some added advantages in future token sales which are held via a mooted iFinex initial exchange offering (IEO) platform.

According to the exchange’s whitepaper, there is a guarantee that a high proportion of the funds recovered from both Crypto-Capital and a hack which was carried on the exchange in 2016 would be utilised for payback and burns of LEO tokens.

The publication stated that:

“ Today we are pleased to announce that UNUS SED LEO, a utility token designed to empower the Bitfinex community and provide utility for those seeking to maximize the output and capabilities of the Bitfinex trading platform, will commence trading on Monday May 20th, at 08:00 UTC on Bitfinex. The token will be tradable against BTC, USD, USDt, EOS, and ETH.”

iFinex was established in 2012 and it was initially operating under the Bitfinex brand thereby identifying it as one of the oldest exchanges in the blockchain industry. Since it was launched, it has become one of the most well-known exchanges in the virtual currency sector due to its legions of idealists, technologists, and passionate entrepreneurs and has ultimately contributed to one of the best growth stories in the industry.

Also, the exchange had recently been accused of Tether cover-up by the office of the New York Attorney General which led to the flight of merchants from both Tether and the Bitfinex platform. However, the turmoil seems to have blown over.

Crypto Markets Surge $18 Billion as Bitcoin Heads Back to $8K

The majority of BTC traders and investors were secretly hoping that Bitcoin price would correct all the way back down...