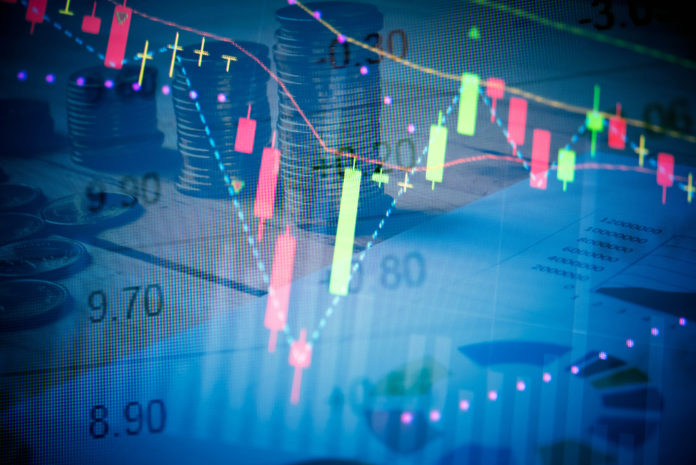 Bitfinex, one of the world’s largest crypto exchanges, wants to settle in Switzerland and regulate itself here.

Dozens of mostly smaller companies in the blockchain industry have settled in Switzerland in recent months. Now a prominent candidate of a completely different caliber is in the starting blocks: Bitfinex, one of the world’s largest crypto exchanges, wants to settle in Switzerland. Last December, as the recent boom in Bitcoin, Ether & Co. trading peaked, the Asian stock market had already made nearly as much revenue as the London Stock Exchange.

The head of Bitfinex, Jean Louis van der Velde, confirms the facts: “We are looking for a new domicile for Bitfinex and the parent company iFinex, where we want to merge the operations previously spread over several locations.” There have already been several meetings with the State Secretariat for International Financial Affairs (SIF) and an exchange with Federal Councilor Johann Schneider-Ammann, the head of the Department of Economic Affairs.

In technology-conscious circles, the settlement project meets with resonance. “It would be sensational if an actor of this size and importance should decide for Switzerland,” says entrepreneur and FDP Council of States Ruedi Noser. “It would show that Switzerland can indeed occupy a leading position in the entire blockchain industry.” Heinz Tännler, SVP Governing Council member of the Canton of Zug, says: “That would be a great signal if, for reasons of legal certainty, the stock market Switzerland would choose the compliance and tax situation. »

Bitfinex has established itself in recent years. In the trade between the dollar and the best-known cryptocurrencies Bitcoin and Ether, it occupies rank 1. Measured by the total turnover of all new digital assets, it is the fifth strongest crypto-exchange in the world. “In the exceptionally good month of December 2017, Bitfinex generated sales of around $ 110 billion,” says the Bitfinex chief.

Transparency as an opportunity

If the plans become more concrete, Bitfinex will be located in Switzerland as AG and replace the former iFinex in the British Virgin Islands as the parent company of Bitfinex, said by settlement experts familiar with the matter. The legal and the finance departments would operate from Switzerland, but also the technical support and further development of the stock exchange platform would have their basis here. In plain English: The core of the company is to Switzerland. Born in Holland, van der Velde and other managers are also thinking of settling here.

In dry towels, the matter is not yet. This is related to the challenges faced by the regulators and the Swiss Financial Market Authority Finma. For them, too, the crypto world is still new territory, and they have to assess under considerable time pressure how the partially new processes are to be assessed within the existing law and which licenses are necessary, for example. At the same time, Bitfinex-sized companies need certainty and predictability before they break camp elsewhere and move to Switzerland. For Bitfinex, legal certainty counts just as much as it does for customers. “Of course, the Finma should look carefully. That helps the whole industry. Switzerland needs good regulation. That’s also in the interests of the companies. That’s why they come to us, “says Noser. Where the stock exchange in Switzerland is, is still open. Train would be a possibility: “There is mutual interest,” says Tännler. But the process has just begun, and much is still open.

Parallel to Switzerland, Bitfinex is also looking at London as an alternative. But the preferences seem clear: “Switzerland is top of the list of jurisdictions we examine,” says van der Velde.