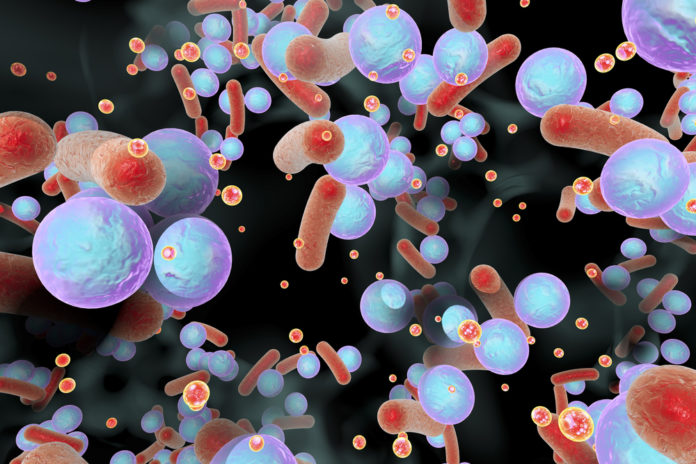 Although JPMorgan CEO Jamie Dimon described Bitcoin as a “fraud” just a few months ago, his bank has long been working on blockchain technology. Now there is very interesting news from this area. Depending on how the development progresses, this could a) ennoble cryptocurrencies in general and b) pressurize coins, in particular ripple (XRP).

Quorum, the ripple of JPMorgan Chase!

“Quorum, what is that supposed to be?”, You will surely ask yourself. In fact, quorum is a blockchain developed by JPMorgan Chase. With the help of this blockchain internal processes were to be optimized and international payments considerably accelerated. In the final analysis, JPMorgan Chase wanted to make quorum the standard for the banking world, which would be a clear attack on SWIFT.

Such an attack has already started Ripple with his ripple network. Stellar Lumens (XLM) and several other projects also hit the mark. But none of these projects is as well-developed as Ripple, although Stellar Lumens seems to be on the right track and beyond that – unlike Ripple and Quorum – is decentrally organized.

Is quorum outsourced to a separate company?

Most recently, it has become known that JPMorgan Chase is thinking about outsourcing Quorum into a separate company. This would probably be a first step towards removing quorum from JPMorgan Chase and also making the project more decentralized. As a result, Quorum would then be able to collect fresh money. Either in the traditional way, ie via an initial public offering (IPO) or alternatively via an ICO.

After being more hostile to quorum at first, other banks are now very interested in opening the platform (including ANZ Bank, ING, ABN Amro and Société Générale). Therefore, we would not rule out that an IPO or even ICO of Quorum in the end would be very successful. Because as a blockchain, which was developed by a major bank, one enjoys in the industry more confidence, which improves the acceptance. However, this has hardly any impact on the share of JPMorgan Chase.