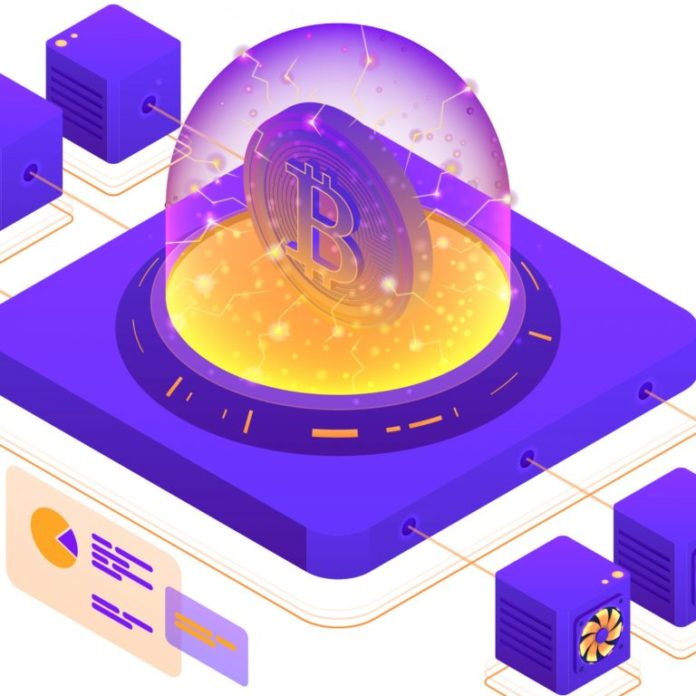 Cryptocurrency mining hardware giant, Bitmain, is sponsoring a Bitcoin Cash (BCH) hackathon in the United States — San Francisco, to be exact. For the China-based company, BCH Dev Con is the first project financed by its $50 million fund, Permissionless Ventures (PV).

Arguably one of the most successful companies in the ecosystem, the crypto mining giant Bitmain, announced its first project connected with its Permissionless Ventures. Hilton San Francisco Union Square will be the venue to host the first BCH Dev Con, a Bitcoin Cash hackathon series. Over two days, on October 10th and 11th, the series will debut during the San Francisco Blockchain Week among some 5,000 visitors and attendees. BCH Dev Con is a way to encourage innovation and problem solving on the Bitcoin Cash network, including working with tokenization and smart contract platforms such as Wormhole, the company claims.

Epperly Li, Investment Director at Bitmain and Partner in its Permissionless Ventures, insists the $50 million PV fund “will operate more like an incubator, which will provide funding and also incubation for BCH developers. But this fund will be very neutral, open and creative, [and] will invest 60% into BCH projects and the other 40% into different blockchain projects.”

Coinbase, Factom, and Money Button to be Among Hackathon Judges

Ms. Li, during an interview with News.Bitcoin.com, continued, “Our idea is to build an open, innovative and creative ecosystem for BCH developers and communities. [We] want to work together with different blockchain communities to push forward the progress of blockchain technology.”

It appears the BCH Dev Con San Francisco will expand to Amsterdam, Israel, Japan, South Korea, and India, though concrete plans are not readily public at the time of publication. So far, the announced judging panel includes David Johnston of Factom, Shammah Chancellor from Bitcoin-ABC, Ryan X Charles of Moneybutton.com, Jiazhi Jiang from Wormhole, Josh Ellithorpe of Coinbase, and Gabriel Cardona from Bitbox. Evaluation is based upon five criteria: understanding of Blockchain technology, practicability, scalability, creativity, and BCH score (which includes use of Op_Return and Op_Datasigverify).

The hackathon’s principal focus, BCH, was done on purpose, according to the website. “To be honest,” organizers posted, “BCH is one of the most amazing Blockchain technologies we have ever seen in terms of its scalability, security and potentiality with smart contract in the future. There are some outstanding projects operating based on BCH or associated with BCH, for instance: Yours.org, Purse.io, Wormhole project, Simple Ledger Protocol (SLP) and many more.  We intend to attract more developers through these events and eventually build a stronger community with real-world use cases.” More information and registration can be found here.

Are hackathons a good way to encourage innovation? Let us know in the comments section below.

Disclaimer: Bitcoin.com is a sponsor of this event.

In the past 10 days, Initial Coin Offering (ICO) projects have sold three times more Ethereum (ETH) than they did...