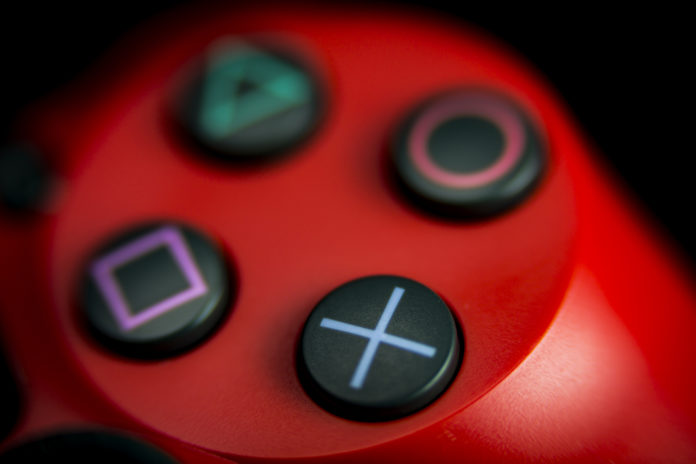 The Japanese electronics and entertainment company Sony has filed a patent for the use of blockchain technology. This involves the storage of digital user rights data on the Blockchain. It was exciting to see what else Sony could do for Blockchain applications.

As announced on April 26, Sony has filed a patent with U.S. Pat. Patent & Trademark Office registered. The patent was co-signed by Tokyo-based Sony Corporation and Sony Pictures Entertainment of California. The Blockchain solution covered in the patent is entitled “Blockchain-Based Digital Rights Management (DRM)” and is intended to manage and store the users’ digital authorization data on the blockchain.

DRM systems are a way for developers to provide access to their content only to those who have paid for it. The system can thus control how people can see the content. In a conventional DRM system, a third-party vendor stores the data and allows authorized users to access the digital content. However, Blockchain support for DRM does not require third party vendors.

Sony has shown itself creative in the past when it comes to developing new technologies. For example, the game console Playstation, the Xperia Phone or the first Walkman, a mobile tape recorder, go to the account of Sony. Now, the Japanese are turning to blockchain and trying to integrate it into their existing systems.

Blockchain-based DRM systems can be widely used by Sony to manage digital content user rights. The spectrum ranges from movies to music to games – the focus of Sony Playstation. Playstation Network lets you buy and play games online. Blockchain opens up possibilities to manage usage rights.

Is there even a chance of Sony’s own cryptocurrency? About a Playstation Network Coin? This option is quite conceivable, even if currently nothing indicates. The patent is primarily about using the blockchain for data backup purposes. Nevertheless, wherever digital goods are purchased, the use of a cryptocurrency is conceivable.