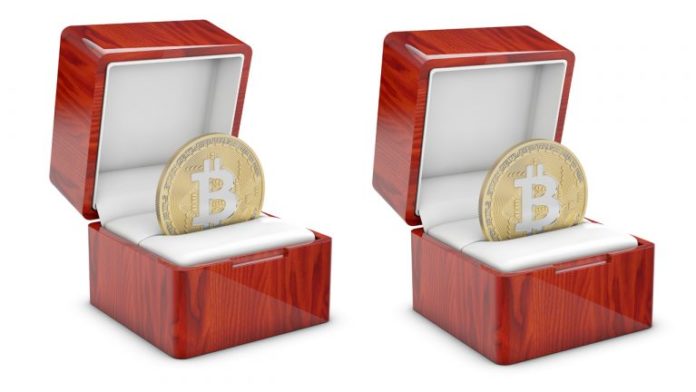 On October 8, 2020, the Boringdao project announced the company has raised $1.45 million from a number of investors. Boringdao’s website says the project is a bridge between various blockchains and Ethereum. “We offer the opportunity for non-ERC20 assets to maximize utility and yield-generating effects,” the startup’s web portal notes.

Essentially, Boringdao wants to tokenize all the world’s assets, and this month the project aims to deploy its bBTC tunnel. The token bBTC will be a tokenized bitcoin (BTC) asset similar to renBTC, WBTC, and other projects connected to Ethereum.

This month the company announced it raised $1.4 million from investors such as Puzzle Ventures, Snapfingers, Hashkey, SNZ, Youbi, and others. In addition to the bBTC tokenized bitcoin, Boringdao is also launching the BOR token, which will be meant for minting and farming purposes. As far as the bBTC token, the asset will be collateralized by 200% and leverage a double pledge model.

“Boringdao will launch in October and initiate the bBTC tunnel supporting BTC to be minted into bBTC under a double pledge model that will provide the highest level of asset security compared to other wrapped BTC solutions in the market,” the company’s announcement detailed on Thursday. The double pledge mechanism is also described in the firm’s blog post published on the same day.

“Each Bitcoin is backed by more than 200% of assets, including one real Bitcoin (multiple reputable institutions manage Multi-sig),” explains the Boringdao developers. “The approximately equivalent value of ERC-20 assets is locked in the contract layer (governed by smart contracts). There is no doubt that 200%>100%, so bBTC ought to be much safer.”

At the time of publication, there is a massive amount of BTC locked into tokenized ETH-based protocols. There is 130,329 BTC or the equivalent of $1.4 billion worth of bitcoin held on Ethereum on Friday afternoon.