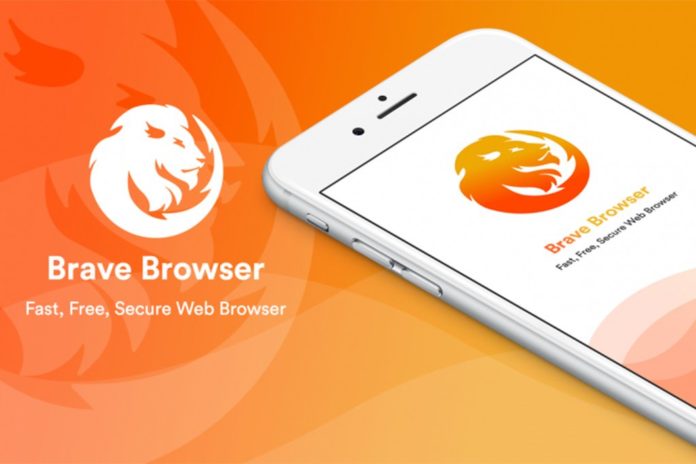 With Coinbase, one of the largest and most popular crypto exchanges, launching an advertising campaign for Brave and the Basic Attention Token (BAT), the project is becoming increasingly popular in the community. In a February 25 news release, Brave announces that it has partnered with the digital advertising platform TAP Network. The network claims to have more than 250,000 partners.

Brave and the associated token BAT solve the current problems of digital advertising through “Blockchain based advertising”. The browser developed by Brave Software Inc. automatically blocks advertisements and rewards website owners with the ERC-20 based BAT token. The TAP network is the first advertising platform that connects customers and companies directly through the blockchain. The goal is to put the control of the data back into the hands of the users and to offer rewards to the users at the same time. According to own data PAT reaches “millions of consumers”.

The partnership presented at the mobile-world-congress (MWC) in Barcelona enables the nearly 6 million users of the Brave Browser to redeem the earned BAT tokens at 250,000 TAP network partners. These include Apple, Uber and Amazon, as well as hotels and restaurants around the world. The service should start in the spring of 2019, initially only on the desktop version. The ability to use the service on mobile devices, but will follow. Brendan Eich, CEO and founder of Brave Inc., sees no future in the current digital advertising landscape:

Both the user and the advertiser are losing out in the current digital advertising landscape. With regulations such as the GDPR, this defective ecosystem can no longer be continued. We warmly welcome TAP Network as a partner of our platform, which is entirely dedicated to the privacy and reward of users while opening the door to ethically correct communication with the target audience.

The Brave Browser is said to be 2-8 times faster than Safari and Google Chrome, among other things by blocking ads. The Exodus 1, a so-called Blockchain smartphone from HTC, is even delivered with the Brave Browser.