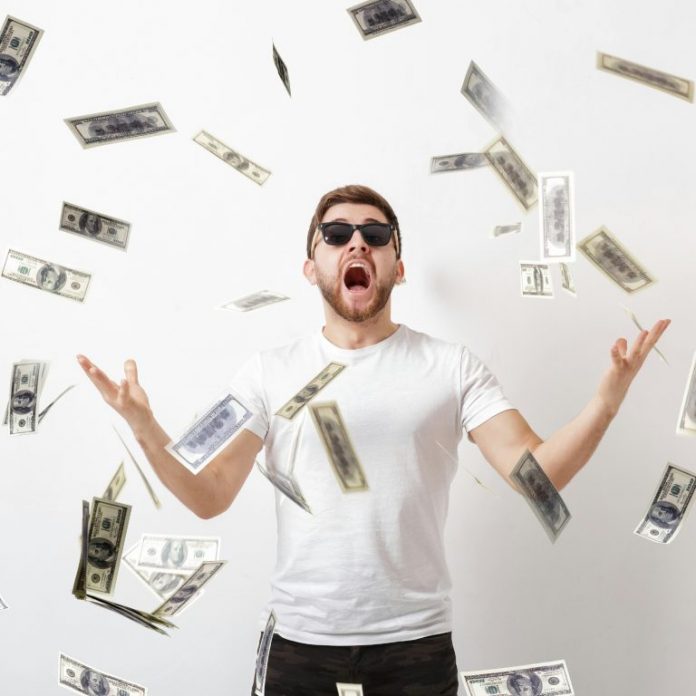 Accidental millionaire Kaique Nunes has a bug to thank after his withdrawal request of 500 reals ($128) erroneously returned a cool 137 million reals ($35.13 million) from Brazilian bitcoin exchange Bitcambio. Nunes was not too eager to part with his overnight millions when Bitcambio started contacting to effect a reversal of the transaction, suspecting an elaborate scam.

The Brazilian walked into his fortune last month when he drafted an order for $128, and the facility responsible for the automatic computation of transactions landed him the nine-figure bug-induced surprise. The company has already cancelled the transaction but, given its unwieldy size, local authorities insisted on getting the customer’s written agreement first.

“Earlier last month, I issued some normal draft orders. After a while, Bitcambio called to let me know that they had issued all this value and that they needed me to recognize a document in a notary’s office. I thought it was a coup,” Nunes told local publication Portal do Bitcoin.

For him, the call could have been anything, from a scammer worming his way into a signature, to an employee at the digital asset exchange supposedly trying his hands on easy money. But Bitcambio was determined to have its own back so its workers remained on Nunes’ case, explaining to him the importance of the reversal procedure.

“They said that they had already canceled, but that to complete the process it was necessary to go to the registry office, to recognize the signature and a document that they sent by email,” Nunes was quoted in the article as saying.

But he had his own ways to tell whether he was not being phished – not a bad idea considering the ubiquity of elaborately coined ruses about sudden fortunes, used to manipulate would-be helpers into giving up signatures and pass codes. On Dec. 4, Nunes posted on Bitcambio platform vendor Rodrigo Souza’s page, and a mutual group where he is an administrator, seeking clarification on the issue. Souza put it down to a mistake and promised Nunes that he would be compensated for committing his time and travelling for the rectification of the problem. Souza’s company Blinktrade provided the software on the exchange.

“People, the mistake really happened. Kaique will be reimbursed for all the costs he has to go to the notary’s office to solve this shit. Note [it] is already being canceled,” Souza posted. He took responsibility for the mistake and committed to resolving it. “At Bitcambio everything is done strictly within the law. Mistakes happen, we are not afraid to have their attention.”

Speaking to Portal do Bitcoin, Souza said efforts to get the bug-induced transaction had not gone through as client verification was required, except in the case of a lower value. Nunes has since agreed to help with the reversal and hopes the revenue service will not trouble him.

What do you think about Bitcambio’s monumental error? Let us know in the comments section below.

Images courtesy of Shutterstock and Coinbase.

In October, an early access game called Crypto Crisis was released on the digital distribution platform Steam. The recently launched...