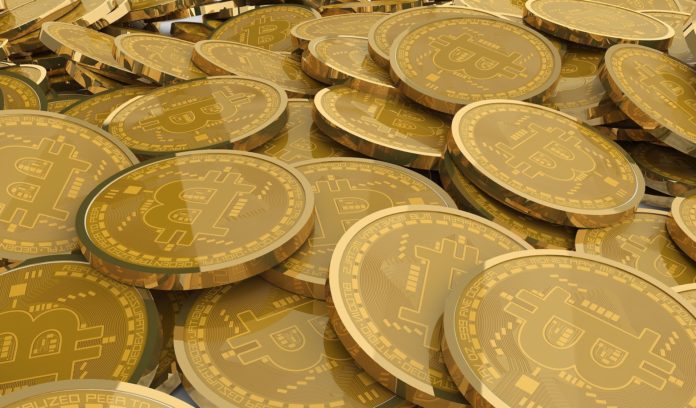 Legendary investor Stanley Druckermiller reveals that he owns Bitcoin and classifies the cryptocurrency as a strong store of value.
Multi-millionaire Bill Pulte predicts that the adaptation of Bitcoin at Wall Street companies will increase rapidly.

2020 will be one of the most important years for Bitcoin, as the adaptation of the cryptocurrency has risen sharply. After MicroStrategy and Square, PayPal surprised everyone with the announcement to add Bitcoin (Ethereum, Litecoin and Bitcoin Cash) to the digital wallet. In addition, the legendary investor Stanley Druckermiller has revealed that he owns Bitcoin and holds the cryptocurrency as a store of value, similar to gold.

With an estimated net worth of nearly $ 6 billion, Druckermiller is one of the world’s most successful investors and hedge fund managers. He recently caused a stir when he predicted a decline in the value of the US dollar that could last 3 to 4 years. That decline could begin in 2021, driven by the Fed’s inflationary policies.

Druckermiller said so in an interview for CBNC, adding that his investment in gold is still bigger than his investment in bitcoin. In contrast to the short-term existence of Bitcoin, gold is “a 5,000 year old mark”. Exactly a year ago, the star investor announced that under no circumstances would he buy Bitcoin.

I’m a dinosaur, but I’m warming up to the fact that Bitcoin could be an asset class that is very attractive as a store of value to both the Millennials and the West Coast new money, and as you know, they have a lot of them . Frankly, if the gold bet works, the bitcoin bet will likely work better because it is thinner, more illiquid and has a lot more beta in it (risk-return potential).

Druckermiller is one of many investors and billionaires who have disclosed their long positions in Bitcoin. The multiple millionaire Bill is also long on Bitcoin and has predicted another “storm of adaptation”. Consoles stated:

Wall Street has started to embrace the wisdom of Bitcoin. Better late than never. The future looks bright and we will start Christmas early this year. STAY TENSIONED!

The importance of the world’s largest and most respected money manager – Stan Druckermiller, who said earlier that he holds Bitcoin, cannot be overestimated. That will remove any barrier for any hedge fund or foundation to invest …

Anthony Pompliano, co-founder of Morgan Creek Digital, started a brief analysis and observed who owns everything Bitcoin. Starting with Paul Tudor Jones, Chamath Palihapitiya, Catherine Wood, Jack Dorsey and ending with Mike Novogratz. Many of them are billionaires with long careers in hedge funds and investment firms. “Pomp” therefore asked his followers how one can even think about Bitcoin at this point in time:

HOW IN THE WORLD COULD YOU BE BEARISH ON BITCOIN NOW? (The investors mentioned above are) All Bitcoiners. What could you know that the world’s best investors don’t know?!?