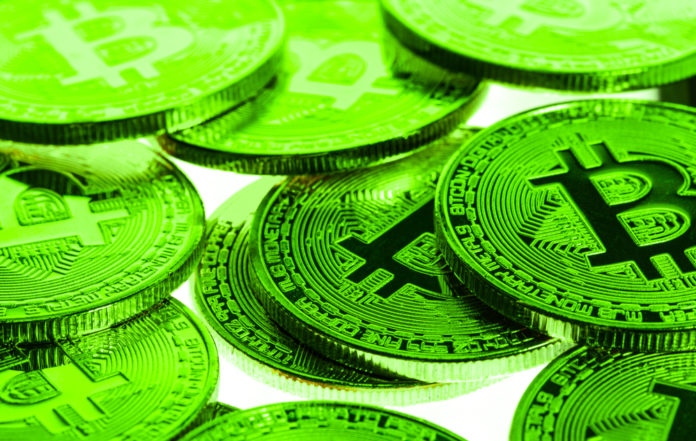 The ecological footprint of the digital currency Bitcoin is huge. The reason is the mechanism for ensuring the security of transactions, for example, to prevent a Bitcoin unit from being issued multiple times. In essence, each transaction must be confirmed by a temporary central controller who controls the entirety of the Bitcoin network and has the authority to add the new transaction to the blockchain.

However, a research team led by Rachid Guerraoui of the EPFL (EPFL) proposes a different, minimalist approach that consumes far less energy. “If it’s just a question of whether Person A is allowed to transfer a Bitcoin unit to Person B, or if they already gave that unit to Persons C, D, and E, then you do not need a central authority that controls the entire network,” Guerraoui said in an interview with the news agency Keystone-SDA. It’s a much easier problem.

Instead of putting all actors under general suspicion, developed by Guerraoui and his colleagues algorithm called “Byzantine Reliable Broadcast” from the principle of presumption of innocence, as the EPFL announced on Monday.

The security of the system can be ensured by communication (or “broadcasting”) between participants in the Bitcoin network, it said, instead of short-circuiting as a central controller with all involved, the exchange with a sample of other “players”.

“If Person A wants to pay with Bitcoin, the system will not allow Person B to accept payment until a random sample of other players has ruled out that Person A has already spent the Bitcoin unit,” Guerraoui said.

The energy consumption in this approach would be about the same as the exchange of e-mails, said the researchers. For a transaction, only a few grams of CO2 would be emitted compared to an estimated 300 kilograms in a classic Bitcoin transaction.

In terms of security of transactions, the new system is in no way inferior to the classic one, wrote the EPFL. However, “Byzantine Reliable Broadcast” is not suitable for all applications that are possible with Bitcoin. For example, more complex transactions such as smart contracts are not possible. Relatively simple applications such as a payment system for a bike-sharing offer are conceivable.

The EPFL research team already presented the concept in two publications in the framework of specialist conferences, and thus met with great recognition from experts, as EPFL announced. Guerraoui and colleagues want to make the new algorithm available to the public as an open-source code by the end of 2020.