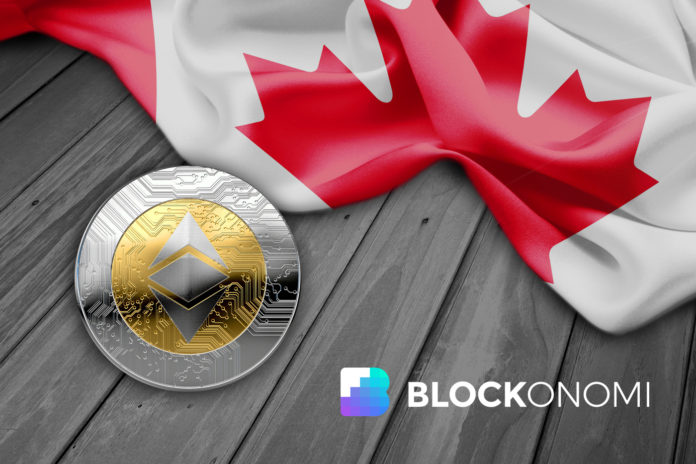 For the past three months, a once little-known Canadian crypto asset exchange, QuadrigaCX, has been making headlines the world over. The story has graced the front pages of Bloomberg, Fortune, and effectively every trade publication in circulation. But despite this widespread coverage, authorities in the nation just north of the United States were slow to act. Until now anyway.

The Canadian Securities Administrators (CSA) was recently revealed to be looking into establishing a regulatory framework for trading platforms.

QuadrigaCX Debacle May Have Sparked Response from Regulators

In a move that can be described as a little too late, the CSA is exploring its options when it comes to establishing an umbrella framework for local cryptocurrency exchanges to abide by. In a 28-page consultation paper released Wednesday, the entity, which represents the financial regulators of each Canadian province and territory, laid out its thoughts on digital assets, like Bitcoin, and how regulation of the respective ecosystems could be addressed moving forward.

The CSA specifically touches on cryptocurrency platforms and the extensive list of “novel” risks that are a byproduct of working with, using, or even running such an offering. It was claimed that these risks include, but are not limited to: a lack of safeguards for clients’ crypto holdings, insufficient security procedures, too little information on assets, a lack of transparency, the potential for conflicts of interest, and the ability for some bad actors to trade in a deceptive or manipulative manner.

With this in mind, the CSA laid out a number of preliminary proposals, including mandatory licensing, the potential prohibition of short-side offerings, and a move towards much-needed improvements in cryptocurrency insurance and security.

Bloomberg reports that as it stands, only a few Canadian exchanges are subject to regulation, which comes as a result of nuances in the local regulatory structure and how companies in this sector choose to operate. Pat Chaukos, an executive at the fintech startup working group at Ontario’s Securities Commission, told the outlet that the consultation paper is actually a response to platforms’ inquiries.

Chaukos explains that platforms are trying to renew investors confidence through more transparency and clarity, while also ensuring they have the right to expand their businesses across Canada. Interestingly, the Ontario regulator was unable to confirm whether this paper was published in response to the unfortunate case of QuadrigaCX, which purportedly lost over $190 million Canadian worth of Bitcoin, Ethereum, among other digital assets when it lost its CEO to health concerns.

But, considering a number of the points mentioned in the paper and the broader context, the CSA is likely looking to establish a framework to stabilize the local cryptosphere.

The Tax Man Is Watching Canadian Crypto Too

The CSA isn’t the only Canadian governmental agency to have recently forayed into putting a vise on cryptocurrency investors. Per Forbes, which obtained legal documents, the Canadian Revenue Agency (CRA) is asking investors under its jurisdiction to submit a large amount of information about their involvement in cryptocurrencies.

Those targeted were purportedly sent a 13-page questionnaire that asked about everything from cryptocurrency addresses and a user’s exchange preference to one’s propensity to use ‘instant exchange’ services, like ShapeShift and Changelly, and the way in which investors store their digital assets. In a comment given to media about this audit, which the CRA claims isn’t even fully exhaustive, representatives claim that the agency is doing its best to “effectively address the new ways of doing business in the global economy.”

While the premise sounds innocuous, Forbes hints at the idea that the agency is likely doing this in response to fears of money laundering, which has become a hot topic in Canada due to the influx of foreign money.

Searches for “Altcoins,” the cryptoeconony’s vernacular phrase for cryptocurrencies that aren’t bitcoin (BTC), are gaining some fresh traction as of...