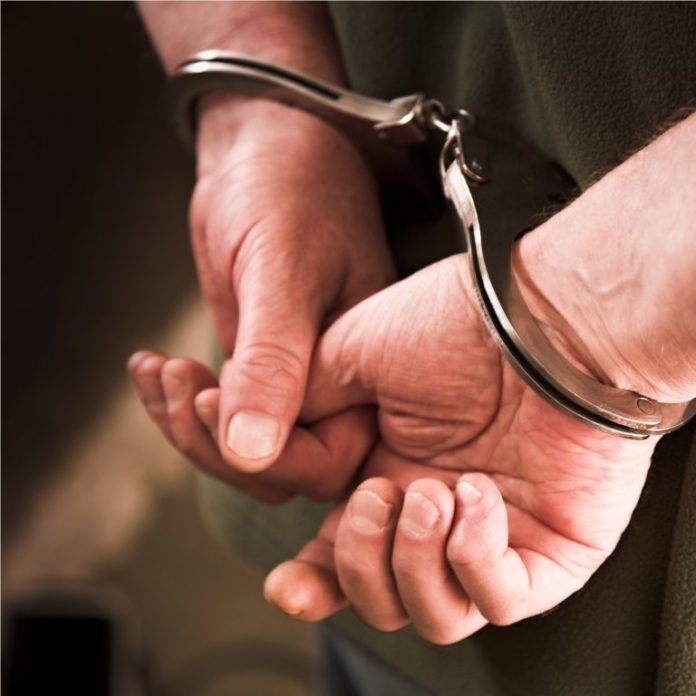 A fifty-nine-year-old Canadian man accused of advising Ross Ulbricht, the creator and operator of the first anonymous free market, Silk Road, has been extradited to the United States from Thailand. Roger Thomas Clark has been charged by federal prosecutors for a number of crimes relating to the operations of Silk Road, including narcotics trafficking, computer hacking conspiracy, and money laundering conspiracy. The U.S. Attorney’s Office Southern District of New York has revealed that Roger Thomas Clark has been extradited to the United States and charged with a number of offenses relating to his alleged association with Ross Ulbricht. The United States Department of Justice asserts that “Roger Thomas Clark was a key figure in the development of Silk Road and advised Ross Ulbricht on all aspects of the criminal enterprise.”

Manhattan U.S. Attorney Geoffrey S. Berman elaborated: “Silk Road was a secret online marketplace for illegal drugs, hacking services, and a whole host of other criminal activity. Roger Thomas Clark allegedly served as a trusted confidante to Silk Road founder and operator Ross Ulbricht, advising him on all aspects of this illegal business, including how to maximize profits and use threats of violence to thwart law enforcement. Thanks to the investigative work of our fellow law enforcement agencies and our international partners, Clark now faces justice in an American court.” The Department of Justice reports that Ross Ulbricht described Mr. Clark as a “true mentor” who provided advice regarding “security vulnerabilities in the Silk Road site, technical infrastructure, management of the Silk Road users, and operating in a manner to attempt to thwart law enforcement.” Mr. Clark went by a number of pseudonyms on Silk Road – “Variety Jones,” “VJ,” “Cimon,” and “Plural of Mongoose.”

Mr. Clark had a hand in developing the rules and processes underpinning the operations of Silk Road, with U.S authorities asserting that “he communicated at length with Ulbricht regarding the rules that governed Silk Road vendors and users, and regarding the promotion of sales on Silk Road, including the sales of narcotics […] and assisted with hiring programmers to help improve the infrastructure of, and maintain, Silk Road.”

Mr. Clark was also reportedly “responsible for gathering information on law enforcement’s efforts to investigate Silk Road,” and “provided advice to Ulbricht on developing a “cover story” to make it appear as though Ulbricht had sold Silk Road.”

If convicted, the fifty-nine-year-old faces a mandatory minimum sentence of 10 years in prison and a maximum sentence of life in prison, among other charges. Mr. Clark was reportedly paid “at least hundreds of thousands of dollars for his role in operating Silk Road.”

Homeland Security Investigations special agent-in-charge, Angel M. Melendez, stated that “The extradition of this man today should be a reminder to those who think they can hide within the confines of the dark web, that you are never out of reach of the long arm of the law. These investigations are important in combating the illicit drug market and we will continue to work with our law enforcement partners to fight this fight.”

Do you think we will continue to see the arrests of high profile figures linked to Silk Road for years to come? Share your thoughts in the comments section below!

IOTA Lays out Their Next Steps for Research and Development

IOTA’s followers and investors were given an unexpected level of insight into the technology’s upcoming developments as head of Engineering...