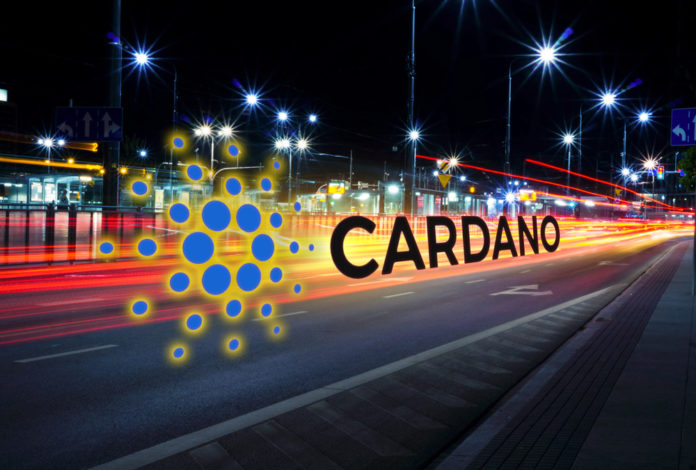 Although Cardano is still at an earlier stage of development than its competitors, the young cryptocurrency has great potential. Now it is speculated about a partnership with the American tech giant.

A tweet from Input Output – one of the three institutions behind Cardano – shows that CEO Charles Hoskinson has been invited to Google. There he had to face the questions of some “Googlers”. Whether this is the beginning of a big partnership remains questionable. However, it is wildly speculated in forums. Should such an announcement follow in the near future, this would certainly not be the worst news of the price of the ADA token. 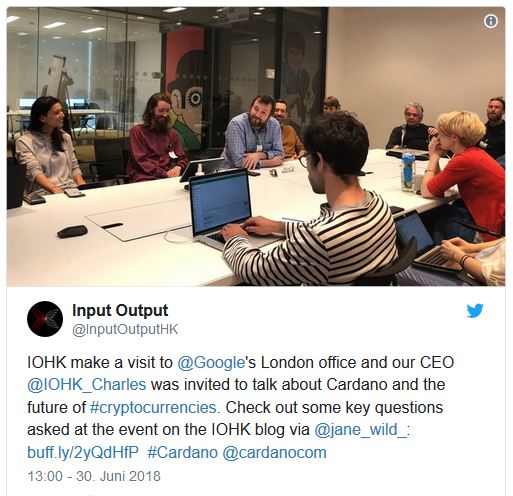 In conversation with Google, Hoskinson was also addressed on Ethereum and whether one can compensate for the first-mover advantage of the world’s second largest cryptocurrency. Hoskinson responded that Cardano supported more programming languages ​​and was backward compatible. That’s why applications on the Cardano blockchain will also run faster, more cost-effectively, and more securely.

However, Charles Hoskinson also said that in the end, there would probably not be just one winner among the smart contract platforms.

Cardano is one of the hottest crypto projects on the market. In contrast to the competitors Ethereum, EOS and TRON, although you are still a long way from MainNet (the start of a TestNet is planned for the end of July), the potential for careful and conscientious development is enormous!