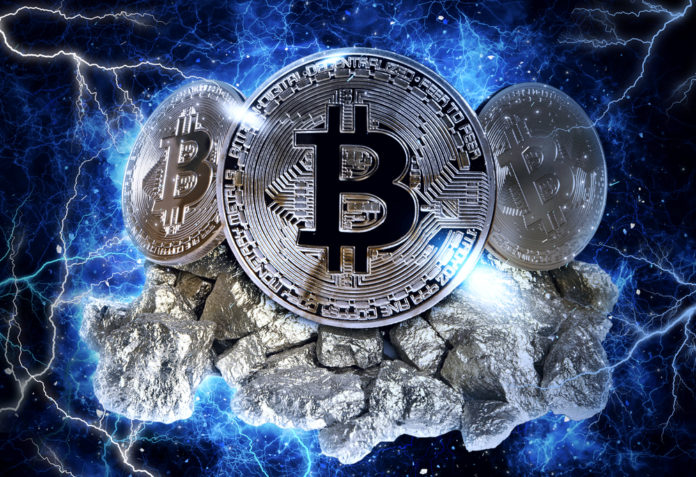 CoinGate makes payments via the Bitcoin Lightning Network (Live) possible with a new implementation. This relieves the bitcoin blockchain, especially in the area of ​​microtransactions.

Bitcoin is still struggling with scaling. Why, so the common objection, should I pay with Bitcoin? That takes too long. In addition, the transaction fees are too high. Especially in the field of micro-transactions that is nonsense. The answer to these objections: the Lightning Network.

The payment provider CoinGate makes this possible. By implementing the software, you can now pay with numerous crypto currencies such as Ether, Litecoin, Dash or even Bitcoin through the company’s software. With a small but very important button you can now also use the Lightning Network – for example to pay for your beer in Norway.

Coingate has been testing their implementation for about a month in a sandbox environment. The fact that the network will enable not only Atomic Swaps but also faster and cheaper transactions creates euphoria in the Bitcoin community. So also with Coingate. On their homepage you can read:

“Our main reason for implementing the Lightning Network is our strong belief that this technology will have a big impact on Bitcoin.”