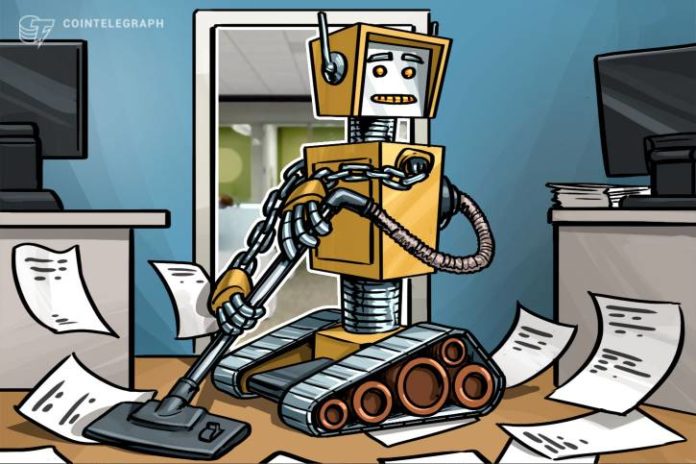 In a second summary of findings it prepared as part of its partnership with the BoJ, dubbed Project Stella, the ECB eyed how so-called distributed ledger technology (DLT) could function in various securities transactions.

Stella’s first summary came in September of last year, with researchers at the time remaining cautious on the still-nascent state of DLT and associated risks.

As Blockchain technical expertise continues to evolve rapidly, however, the ECB now appears more upbeat on the possibilities for a type of securities settlement called ‘delivery versus payment’ (DvP).

“DvP could be conceptually and technically designed in a DLT environment with cash and securities on the same ledger (single-ledger DvP) or on separate ones (cross-ledger DvP).”

The ‘cross-ledger’ scenario refers to what are commonly known as ‘cross-chain atomic swaps,’ the transfer of value between two separate Blockchains, which is a principal goal of the Lightning Network for cryptocurrencies such as Bitcoin and Litecoin.

The update comes as EU governing bodies focus major attention on Blockchain for various purposes within the bloc. February saw the European Commission set up a dedicated Blockchain Observatory with the aim of uniting regulators, businesses and innovators.

Ripple has announced that it is donating 29 million XRP to a crowdfunding organisation dedicated to the American public school...