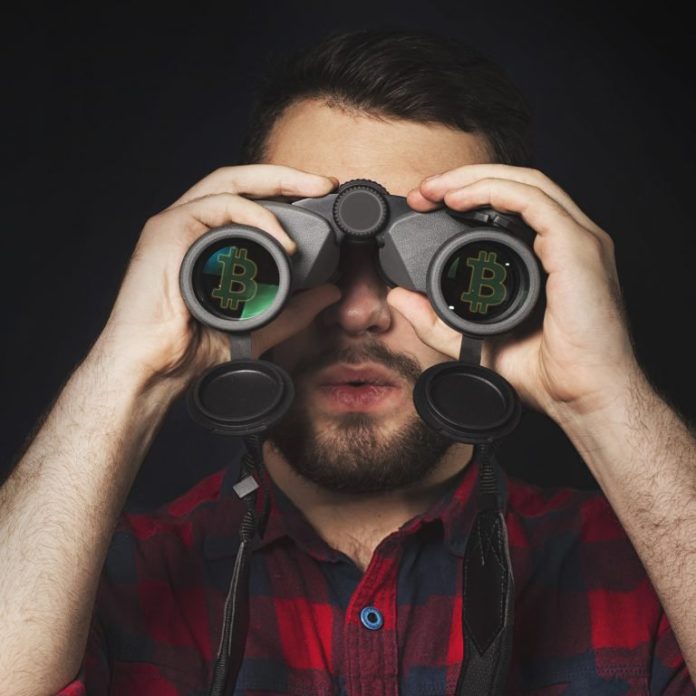 The blockchain surveillance company Chainalysis has announced it has raised $16 million USD in a Series A funding round from the firm Benchmark. Chainalysis also reveals it will be stretching its monitoring software efforts towards the bitcoin cash network and hopes by the year-end the platform will cover ten different public blockchains.

is a blockchain surveillance company that produces tools for governments and law enforcement agencies to track bitcoin transactions. The firm was created in 2014 by Jan Moller, Jonathan Levin, and Michael Gronager and has been known to help with criminal investigations involving digital currencies. For instance, Chainalysis has helped law enforcement officials during the Mt Gox investigation. Now the company has raised $16 million in capital from Benchmark and the firm is adding Benchmark’s Sarah Tavel to the Chainalysis board of executives.

Additionally, Chainalysis is adding a new product called ‘Chainalysis KYT’ (Know Your Transaction), a service that enables real-time feedback on the “the underlying purpose of transactions.” Moreover, the protocol will feed that feedback into exchanges’ transaction processing engines and alert customers of “risky customers and export suspicious activity reports”.

“We have opened KYT to a small group of early customers, and they have already seen a 20x improvement in the speed of account reviews,” Chainalysis explains during its announcement. “We’re excited to officially open this solution to exchanges and financial institutions everywhere, which represent the fastest growing segment of our business today.”

“To start, we are launching bitcoin cash as part of ‘Reactor’, our investigation software, for our law enforcement and government customers, and we plan to expand to at least ten cryptocurrencies by the end of the year,” Chainalysis explains.

Blockchain surveillance and cryptocurrency transaction monitoring firms have concerned digital asset proponents for quite some time. These privacy-invasive platforms have spawned the creation of bitcoin transaction mixers and altcoins meant to make blockchain transactions obfuscated. Despite the blowback, Chainalysis understands that the private sector and the nation states will always be willing to pay for their software as long as crime exists.

What do you think about Chainalysis raising $16 million and preparing to monitor the bitcoin cash blockchain? Let us know how you feel about blockchain surveillance companies in the comments below.

Images via Shutterstock, and the Chainalysis blog.

Soros Gets Skin in the Game Hungarian-American billionaire investor George Soros is marching to the beat of a new drummer....