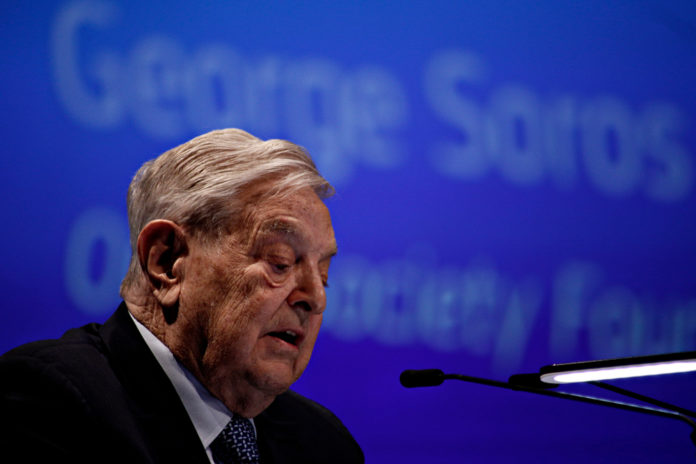 Now he seems to have changed his mind.

Adam Fisher, who oversees macro investing at New York-based Soros Fund Management, has received approval for virtual money in the past few months

Soros has already been betting on crypto. The firm amassed a stake in Overstock.com in the fourth quarter, making it the third-largest shareholder of the discount e-commerce company. In August 2017 it became the first major retailer to accept digital currencies. The company thus had planned to start an exchange for cryptocurrencies as well as offer digital coins that could trade on the platform.

In March, Overstock.com announced that the Securities and Exchange Commission is investigating its proposed ICO. Shares have sunk about 40 percent in the wake of the disclosure.