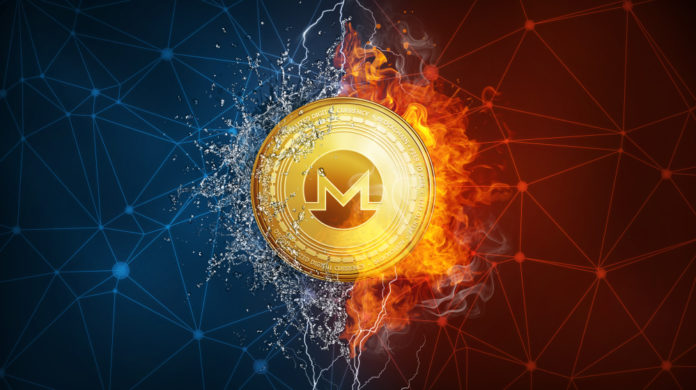 The April 6 planned Hard Fork by Monero was successful. The community is breathing, as there were many uncertainties about the upgrading.

The crypto currency Monero underwent a hard fork on Friday at 8:20 am UTC at block number 1,546,000 to install a software upgrade. Due to differences of opinion and skepticism within the community, many supporters have gathered in social networks to evaluate and evaluate future acceptance.

The Hard Fork was aimed at excluding Bitmain’s Anminer X3, which was specifically designed to mine the CryptoNight algorithm, for all future mining activity on the network. This step is necessary according to the community to prevent centralization of the network.

As early as mid-May, Ricardo Spagni, core developer of Monero on Twitter, announced that a Hard Fork will slightly change the proof-of-work algorithm in order to disable the ASIC Miner. Two days ago, the Monero team announced that the Hard Fork had been successfully completed.

Due to major discrepancies within the Monero Community, two groups have formed, Monero Classic (XMC) and Monero Original (XMO), which will retain the former ASIC-compliant software.

However, both the websites of both projects and the press releases distributed on international websites do not contain much information on the objectives of both projects. Nevertheless, the well-known stock exchange HitBTC, has announced support for the cryptocurrency Monero Original.