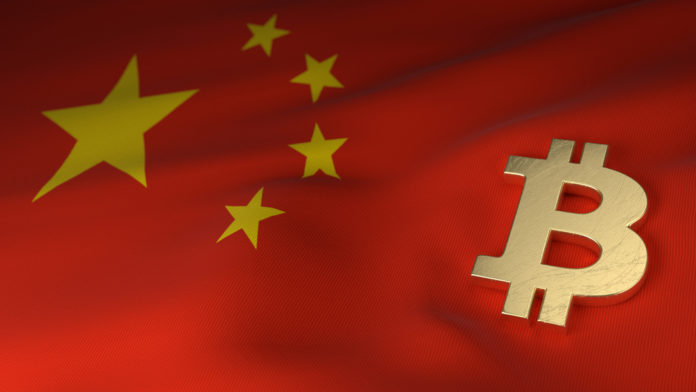 China’s official state-run press agency, the Xinhua News Agency, has an analysis of the recent BTC price hike. Among other things, the analysis was about the Bitcoin price and speculated on the reason (or the reasons) of the Bullruns and also called Facebook’s Libra as a possible cause.

However, one thing has also been said that is far more important in terms of its meaning and significance. It has been said that Bitcoin has proven to be a safe haven that attracts the attention of many investors.

1/ Xinhua News (China's official state-run press agency): Bitcoin price continues to maintain momentum after breaking the $10,000 mark, but speculation has increased recently. Analysts believe that bitcoin and other crypto-currencies will have to take time to win market's trust.

This statement has also been put in the global context, pointing out that world markets have become more volatile as a result of trade disputes and the long-awaited downturn in the global economy. This happens at a time when the Trump government is examining the preparation of additional tariffs on Chinese imported products.

To summarize, China’s relationship to cryptocurrencies was (and is) rocky at best. As of now, Chinese investors can own and hold digital assets. By contrast, BTC trading and the organization of Initial Coin Offerings (ICOs) are not allowed due to a government-imposed ban.