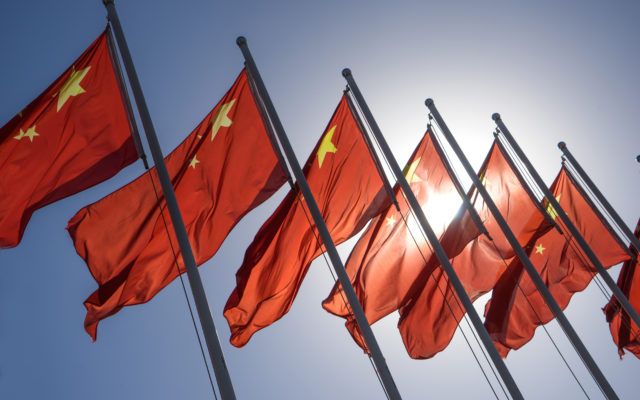 China’s plans to create a sovereign digital currency might be aimed towards eradicating the need for U.S.-controlled payment systems like the Society for Worldwide Interbank Financial Telecommunications (SWIFT).

SWIFT and CHIPS Systems Have No Future

Speaking at the Bund Financial Summit in Shanghai, Huang Qifan the vice chairman of the China Center for International Economic Exchanges (CCIE) declared that China was looking to create a cross-border renminbi (RMB) liquidation system independent of SWIFT.

For Qifan, the tendency for the U.S. to weaponize the current international payment processors means that China needs to seek alternatives. Commenting on the matter, Qifan remarked:

The CCIE vice-chairman also opined that SWIFT takes undue advantage of its monopoly to charge expensive fees. According to Qifan: “

At the same time, SWIFT usually charges a fee of one ten-thousandth of the settlement amount, and has obtained huge profits by virtue of the monopoly platform.

China Will Be First to Launch DCEP

Keen on preserving its monetary distribution right, Qifan declared that China will move forward with plans to create its digital currency. According to the CCIE chief, the country will be the first to deliver on a working digital currency electronic payment (DCEP) framework.

For Qifan, it is important that a digital currency issued by a central bank be linked to national GDP, fiscal revenue, and sovereign credit among others. As previously reported by Bitcoinist, China is developing a digital RMB.

Libra and Other Digital Currencies Will Fail

On the subject of Libra, the CCIE chief remarked that private digital currencies that attempt to challenge sovereign currencies will fail. According to Qifan:

These decentralized currencies based on blockchain is out of sovereign money. The basis of the issuance cannot be guaranteed, the value of the currency cannot be stabilized and it is difficult to truly form social wealth. I do not believe that Libra will succeed.

For crypto enthusiasts, the separation of money and state remains a firm appeal that drives adoption. Sovereign digital currencies do not offer a change from the current status quo, rather an entrenchment of state-enacted financial censorship and control.

Will countries abandon SWIFT for a new payment system that utilizes sovereign digital currencies? Let us know in the comments below.