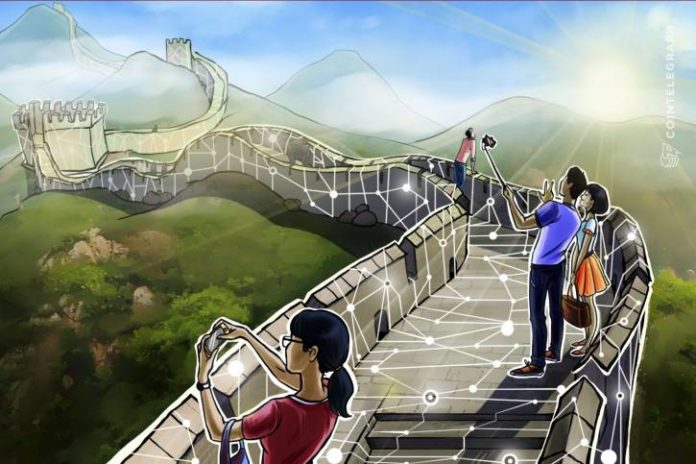 China will seek to release nationwide blockchain standards by the end of 2019, a government official told local news media May 10.

Speaking to Xinxua’s Economic Information Daily (EID), Li Ming, who is director of the Blockchain Research Office at the standards institute under the auspices of China’s IT Ministry, said a dedicated working group had already begun work on the project.

The group, which brings together various government agencies, will be known as the Blockchain and Distributed Accounting Technology Standardization Committee.

As EID reports, Beijing does not expect the new legislation to “quickly advance the development of the [blockchain] industry” in China.

“It will give the industry some guidance,” it states paraphrasing Li.

Chinese authorities have continued to champion blockchain’s potential in recent months. Late in April, the director of the Digital Currency Institute at the People’s Bank of China (PBoC) Yao Qian said that the technology warranted “further attention and research” while cautioning on the volatile nature of its current nascent state.

To remain competitive internationally, however, blockchain exploration is inevitable for Beijing, according to Yu Kequn, director of the National Center for Information Technology Security Research, who told EID:

“The development of blockchain technology may become an important step for China to grasp global technological competition.”