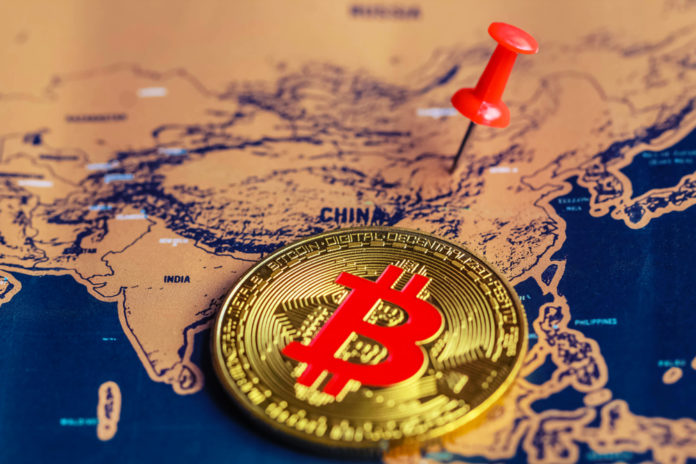 The Chinese Central Bank has published an explanatory diagram of Bitcoin (BTC) on its official website.

The graphic in question illustrates the history of Bitcoin from the release of the draft project in 2008, important milestones such as the first 50 “bitmined” Bitcoin, to the announcement of the Facebook cryptocurrency Libra in recent weeks.

Among other things, the infographic explains how Bitcoin obtains its value, with the authors citing its limited amount of circulation, the increasing difficulty of mining, and its main function as a means of payment and storage.

Bitcoin’s role as a store of value and protection against rising inflation has recently been confirmed by Anthony Pompliano, co-founder of Morgan Creek Digital Assets, who sees the monetary policy of the European Central Bank (ECB), which will soon be putting new money into circulation, as “fuel” for Bitcoin sees.

Furthermore, the explanatory diagram also mentions the hacker attack on the crypt market Mt. Gox as a warning example for investors. Similarly, the risk associated with speculation is mentioned, for which personal accounts of significant losses are cited as representative.