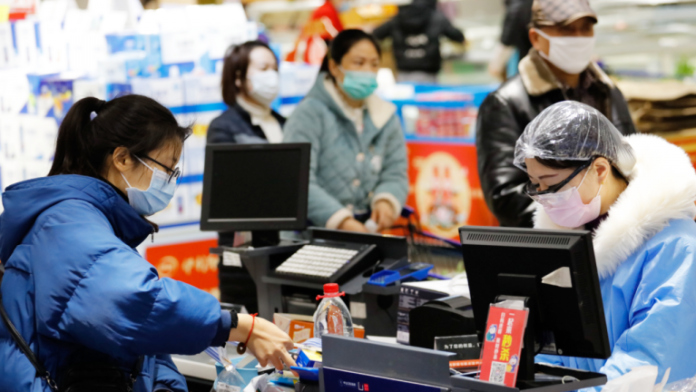 China’s central bank digital currency has been used in 3.13 million transactions worth about 1.1 billion yuan ($162 million) so far, the People’s Bank of China’s deputy governor has reportedly revealed. In addition, more than 122,000 digital wallets have been created.

Noting that the pilot program has made “positive progress,” the deputy governor said that 3.13 million transactions worth 1.1 billion yuan have been processed using the digital currency, the publication conveyed. Since late August, the digital currency has facilitated more than 6,700 use cases, ranging from bill payments and transport to government services, Fan detailed, elaborating that multiple payment methods have been used, including bar code, facial recognition and tap-and-go transactions.

Fan also said that users have created more than 113,300 personal digital wallets and about 8,800 corporate digital wallets as part of the pilot program. In addition, the deputy governor explained that the Shenzhen government used the digital yuan to reward about 5,000 medical and healthcare workers dealing with Covid-19 cases.

The Chinese government previously explained that users in the trials of the digital yuan, known as Digital Currency Electronic Payment (DC/EP), “can use the digital wallet to top up accounts, withdraw money, make payments, and transfer money after registering with their mobile phone number.”

The digital yuan’s trials are also being conducted in major cities, including Beijing, Hong Kong, and Macau. The PBOC-backed digital currency will additionally be tested at the 2022 Winter Olympics games in Beijing.

What do you think about how fast China is testing its digital currency? Let us know in the comments section below.

The post China’s Digital Currency Has Been Used in 3 Million Transactions Worth Over a Billion Yuan So Far appeared first on Bitcoin News.