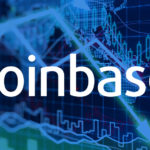 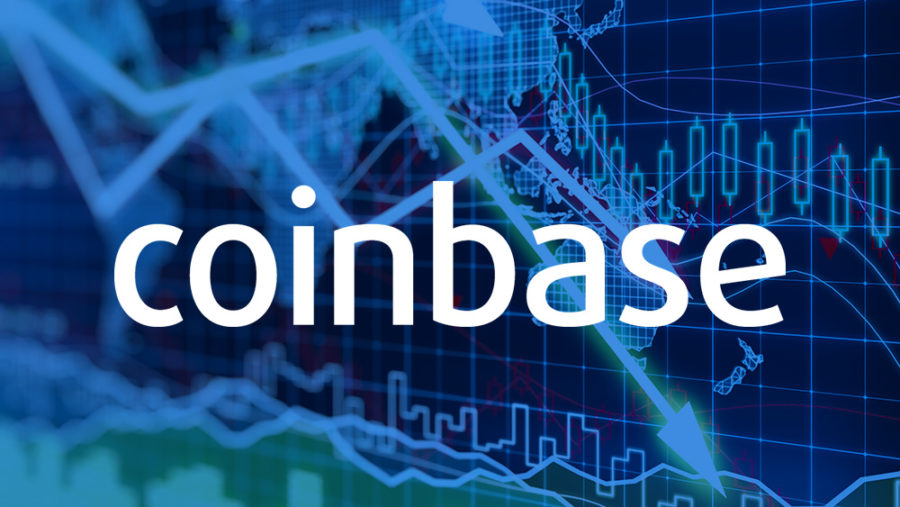 Coinbase officially announced that users will have the possibility of accessing DApps (decentralized applications) through their desktop browsers.

In order to use DApps, users just have to scan the WalletLink QR code with their Wallet application. During this time, the users’ funds will be kept safe and protected on the Mobile Wallet application. When you scan the QR code, this generates a link between the browser and the app which is secured via encryption. Also when users send a transaction, they will receive on their phone a ping notification if their transaction has been approved.

To try WalletLink, you have to have the latest updated version of the Coinbase Wallet (version 19.1 on iOS and 18.0 on Android).

WalletLink supports constant connections to a number of DApps. This means users do not have to scan QR codes each time they want to use new DApps.

The post also reads that the Coinbase team had tested their WalletLink on multiple browsers:

“ WalletLink has been tested with Google Chrome, Mozilla Firefox, Microsoft Edge, Brave, and Opera browsers. We plan to roll out support for native mobile apps and more currencies in the future.”

WalletLink has also received support from many other prominent crypto DApps such as Compound, IDEX, dYdX, and Maker.

Coinbase also open-sourced WalletLink so that DApp developers and wallets can easily integrate WalletLink into their products.

Featured Image: Best ICO for you

The Tokyo-based servers have from Amazon experienced some issues which caused Asians crypto exchanges to have operational problems. The CEO...