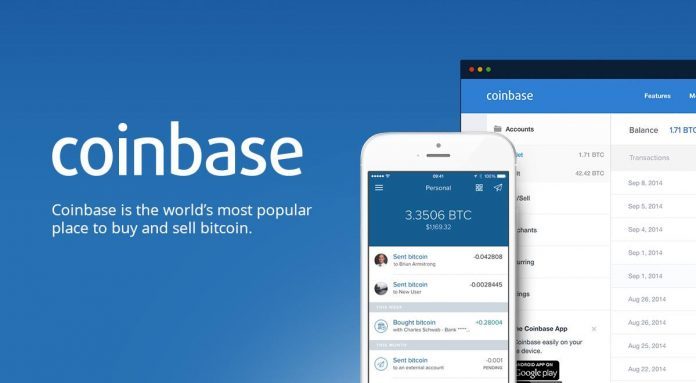 The popular cryptocurrency exchange, Coinbase, has received an e-money license from the UK Financial Conduct Authority (FCA). The license is intended to enable Coinbase to enter into new partnerships with banks and payment services in the UK. Coinbase has also found the first new partner with the financial company Barclays.

The license confirms Coinbase’s compliance with certain FCA anti-money laundering and processing standards. In return, Coinbase will be able to issue e-money and offer payment services in the UK. In addition, the crypto currency exchange may keep client accounts and their deposits in fiat currencies on separate bank accounts, separate from own resources. This, in turn, means that if Coinbase were to file for bankruptcy, (only) the clients’ Fiat accounts would not flow into the company’s bankruptcy estate.

The e-money license is to be extended beyond the UK to 23 countries within the EU, under the passport law, at least until Brexit is resolved. However, with British Prime Minister Theresa May announcing recently that Britain will no longer have a passport right after Brexit, it is questionable whether Coinbase can use the FCA license to extend the license across Europe. The Financial Times reports that Coinbase would have to open a new office in the EU if it fails to reach an agreement with the EU after Brexit.

The European market in 2017 grew twice as fast as any other market. Great Britain is the largest market in Europe. Coinbase plans to increase its London team eightfold by the end of 2018 to meet rising demand.

The first partnership based on FCA’s e-money license has also been announced by Coinbase yesterday. Financials Barclays has announced that it will allow the crypto exchange to access the UK’s “Faster Payments Program”. The program is a key payment infrastructure used by consumers in the UK to raise money. Once it is rolled out, deposits and withdrawals to and from Coinbase should be substantially accelerated.