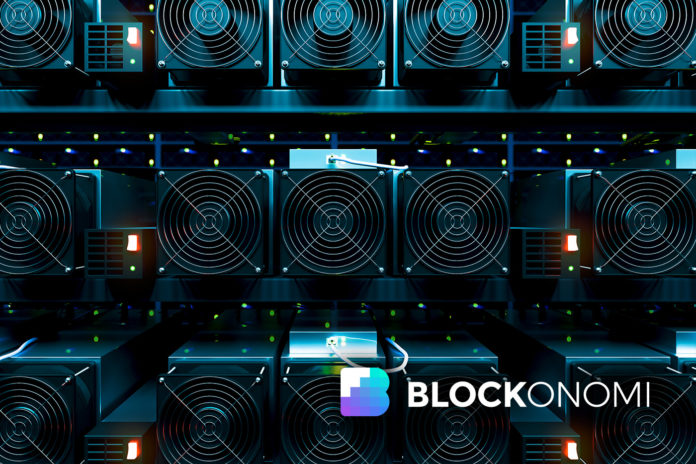 A research report conducted by tech giant Cisco has revealed that university and college campuses are the latest hotspots for cryptocurrency mining. The report was published via tech news outlet PCMag on March 5, where Cisco researchers investigated cryptocurrency mining across various industries to determine what each sector mines.

The researchers’ efforts were made possible through the use of Umbrella, a Cisco-owned security product that tracks the network connections of its clients to block dubious crypto mining and other activities that the service sees as possibly malicious.

Per the findings, college students have become the second largest digital currency miners, accounting for about 22 percent of all crypto mining operations in the United States.

The efforts of campus students were bested only by the country’s utilities and energy sector, which took top spot and contributed to 34 percent of the total crypto mining output.

Some of the other industries highlighted by the Cisco ranking were the healthcare and media industries, which came in third and fourth with seven and six percent respectively.

Commenting on the findings, Austin McBride, a Threat Researcher at Cisco, explained the model employed by college students involved in crypto mining.

According to him, most of these students end up mining their digital assets over long periods; usually throughout their careers at their schools. McBride said, “You leave the mining rig running in your dorm room for four years, and you walk out of college with a big chunk of change.”

The Profitability of College Mining

Anyone looking to mine Bitcoin profitably today will need an Application-Specific Integrated Circuit (ASIC), which is specialized for improving crypto mining efficiency. An ASIC is reported to have up to 100,000 times more processing and computing power than regular desktop computers, although their massive power means that they don’t come cheap.

Still, that’s not the major problem; electricity is. ASICs consume lots of power to process all those complex calculations. To make a profit, a miner has to ensure the value of the mined asset is above the cost being paid for utility. This is where college students shine bright like a diamond.

Students have free access to power, which provides more of an incentive to engage in cryptocurrency mining in school. The school picks up the power bill, they pick up the cryptocurrency and pretend as nothing happened.

McBride also pointed out that it is quite easy to set up crypto mining rigs in dorm rooms or the school library. This way, students can continue to mine virtual currencies over long periods, and at a much lower cost than average miners elsewhere.

Explaining the profitability of mining in schools, McBride said:

Mining difficulty for a lot of coins is very high right now — which means it costs more for electricity and internet than the profit you can produce from mining those coins. If you don’t have to pay for those costs, then you are in a really good spot for making money on the university’s dime.

However, it’s worth noting that students aren’t doing all of the mining. There is a growing number of hackers and other cybercriminals who install malware that use the processing power of students’ computers to mine digital assets.

Can Schools Stop this?

Still, it would appear that specific universities have taken note of this upsurge in their utility bills, and are taking steps to curb it.
In January 2018, the management of Stanford University warned students against mining digital currencies on campuses, saying that “university resources mustn’t be used for financial gain.”

There is however the question of whether schools can actively hinder students from mining cryptocurrencies. With more schools adopting blockchain courses, it might be counterproductive and in a way, ineffective, to impose mining restrictions on students.