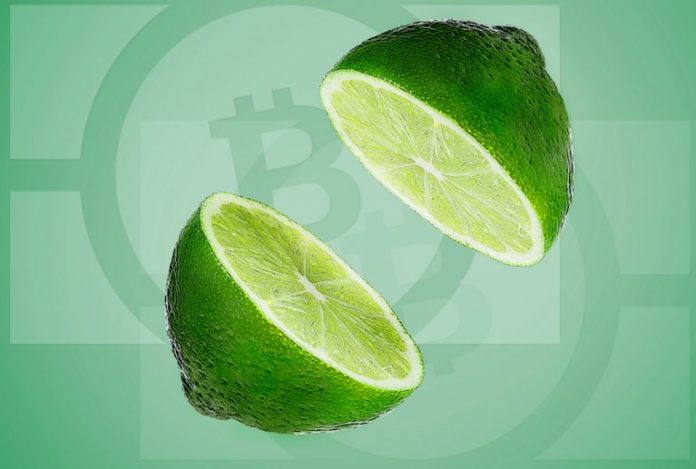 In 18 days, the Bitcoin Cash (BCH) network will see its next halving as the block reward will decrease from 12.5 to 6.25 coins on or around April 8, 2020. BCH will be the first blockchain out of the top three SHA256 networks to halve as BSV will see a reward reduction two days after and BTC will halve 34 days later.

The Halving Draws Nigh

Every 210,000 blocks the Bitcoin Cash network experiences a block reward halving and the upcoming BCH halving will reduce the miner reward from 12.5 to 6.25 coins. In fact, all three of the top SHA256 blockchains (BTC, BCH, and BSV) will experience a reward halving during the next 50 days. Just before the BCH halving, cryptocurrency markets were hit hard by the economic turmoil surrounding the covid-19 virus that struck fear into global markets. For example, on February 15, BCH was trading for $498 per coin but has since lost 52% in value and is now swapping for $231.

At the time of publication, Bitcoin Cash has 2,658,913 coins left to mine and around 33,913 coins that will be mined before the halving. The reason BCH will halve before BTC is because aggregate block times were found much faster than BTC’s in the same period of time. This is due to the BCH network’s Difficulty Adjustment Algorithm (DAA) which put BCH ahead by roughly 34 days. BCH has a miner issuance rate of around 1,800 coins per day, give or take, and the current inflation rate is around 3.7%. Soon enough, the BCH inflation rate will be lower than the average inflation target central banks reference worldwide at 2%. The Bitcoin Cash hashrate today is around 3.5 exahash per second (EH/s) and there are 2,713 blocks left until the mining reward is halved.

During the last few days, BCH proponents have been discussing the upcoming halving and what will happen. “Oh damn, this is roughly 30 days earlier than [the] BTC halving. Wonder how the miners will react?” one person wrote on Reddit. Others talked about how the rate of BTC blocks has delayed BTC’s halving and the interval has been slowly lengthening. A number of the people discussing the subject understood that the spot market prices and both the BTC and BCH networks’ DAA changes will have to be considered.

This will be the first time in history that three SHA256 networks will halve in roughly the same timeframe. Bitcoin SV (BSV), the network that split from BCH, is expected to halve on or around Friday, April 10, 2020. All three networks have mining pools that are mining either two or three networks and a few other mining operations are dedicated solely to one coin. During the conversation on Reddit, people discussed miners jumping back and forth from each chain depending on block reward profitability.

The BCH halving is an important part of the system as Satoshi invented a framework with a systematical and mathematical reward reduction that outpaces today’s monetary system. Bitcoin cash does have inflation and a predetermined rate of issuance, but it is far better than emergency rate cuts and trillions of dollars in stimulus issued by central bankers. In the last few weeks alone, central banks worldwide added trillions to their balance sheets and blamed it all on the covid-19 outbreak.

Unlike the Federal Reserve, the Bitcoin Cash protocol has a hard-coded supply cap that cannot be changed on a whim in order to inflate the circulation and rate of BCH issuance. BCH supporters understand that a peer-to-peer cryptocurrency that offers great portability and store of value and medium of exchange features will be valued if it remains censorship-resistant. Because BCH has a supply of 2.6 million coins left to mine, the demand should continue, which traditionally leads to an increase in an asset’s price.

What do you think about the BCH halving and how the block reward will drop from 12.5 coins to 6.25 coins in 18 days?

Disclaimer: This article is for informational purposes only. It is not an offer or solicitation of an offer to buy or sell, or a recommendation, endorsement, or sponsorship of any products, services, or companies. Neither the company nor the author is responsible, directly or indirectly, for any damage or loss caused or alleged to be caused by or in connection with the use of or reliance on any content, goods or services mentioned in this article. Cryptocurrency prices referenced in this article were recorded on Friday, March 20, 2020.

Tao Zhang, Deputy Managing Director of the International Monetary Fund (IMF) has made a strong argument for the development of...