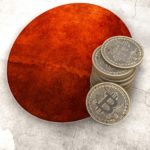 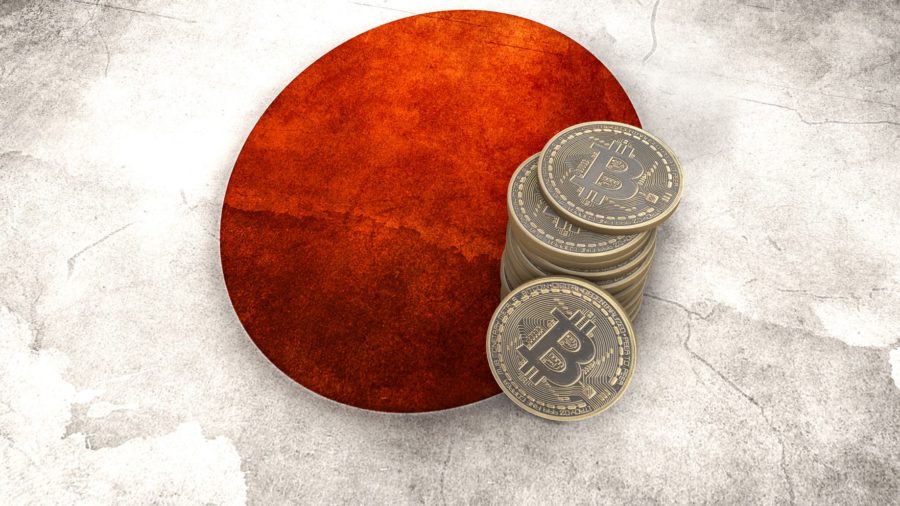 Japan-based crypto platform Bitpointwill be restarting its trading operations after it temporarily closed due to the $28 million hack in mid-July.

Bitpoint will be re-enabling its fiat cash deposits and withdrawals starting with August 6th after a period of assessing the security of its cryptocurrency wallet. it has been reported that the wallet from which the funds were stolen is no longer in use and of risk of being hacked again.

Margin trading services will start on August 9th, which uses a similar wallet to fiat withdrawals. Spot trading will be available starting on August 13th.

It has been confirmed by Bitpoint that in the hack they lost 1,225 bitcoin, 1,985 bitcoin cash, 11,169 ether, and 5,108 Litecoin. Deposits, trading, and withdrawals were immediately halted and the exchange temporarily shut down. The hot wallet hacked had five cryptocurrencies: bitcoin, Bitcoin Cash, Litecoin, Ethereum, and Ripple.

The company stated that they have not found any unusual activity or stolen funds from the exchange’s cold wallets (which have no online connection).

At the time when the breach was registered, Bitpoint customers got an email that announced them that the exchange would halt its services and look into the matter more thoroughly.

There has been no public release about who was behind the hack and how they managed to get to the funds. An investigation is still ongoing to find the perpetrators and the breach method.

Last month, on July 16th, Bitpoint has stated that the 50,000 platform users that suffered losses from the hack will be refunded on a 1:1 basis.

The narrative that China is ‘buying up bitcoin’ is very dubious, according to a local investor and Primitive founder, Dovey...