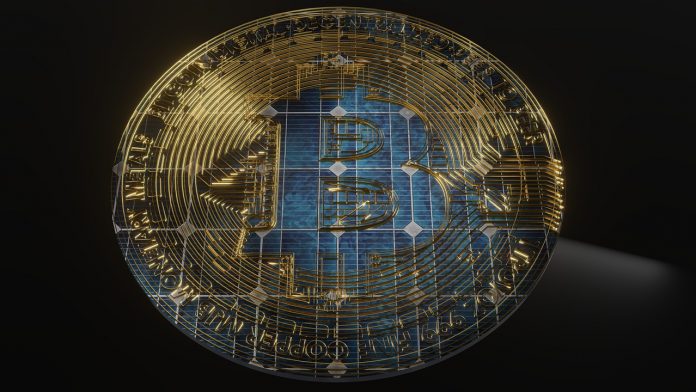 Getting into cryptocurrency trading as a newcomer is a surprisingly educational experience. You learn how crypto exchange rates work, you discover various ways to boost your Bitcoin stash and you learn your way around a virtual wallet.

You also gradually get to grips with a near-endless archive of financial terms and industry jargon, which incorporates countless entries you’ll have heard of, but previously had no idea what they meant.

A case in point example – bull and bear markets.

This is an example of the kind of daunting and disconcerting investor jargon that can be off-putting for newcomers. Nevertheless, making sense of bull and bear markets can actually be quite simple.

At least, in terms of what ‘bull and bear markets’ actually refer to – making savvy investment decisions based on recent market trends and future outlook isn’t quite as easy.

What is a Bear Market?

Taking a look at bear markets first of all, a market is considered to be “bearish” when a relatively major downtrend occurs within a short space of time. Or to put it another way, prices that begin plummeting rapidly are indicative of a bear market.

The exact definition of “bearish” is disputed, interpreted in different ways by different traders. Nevertheless, economists often label a market as bearish when a drop of 20% or more occurs within a period of 60 days (or more). However, a market can also be considered bearish for reasons that go far beyond this 20% ‘rule’, which is where detailed market research and analysis play a role.

As for the causes of bearishness, bear markets are indicative of a slowing economy – something that could be rooted in weak productivity and output, political instability or higher levels of unemployment.

What is a Bull Market?

As you’ve probably figured out by now, a bull market is the exact opposite of a bear market. Bearishness is characterized as significant upward trends that likewise occur within a short space of time.

Where a market is identified as bullish by analysts and economists, it attracts the attention of investors due to the potential for further price rises.

Bullishness is also something that can be influenced by a variety of factors – low unemployment levels, elevated productivity, strong GDP and so on.

What Does Bull and Bear Have to Do with Cryptocurrency?

One of the biggest points of appeal with cryptocurrency is the way in which it is immune to many of the factors that can affect conventional currencies.

Where high unemployment and political instability affect the economy of a nation, its currency inevitably plummets in value. Just as elsewhere, the national currency of a strong-performing country or fast-developing nation could see rapid gains.

With cryptocurrency, none of this matter. As a fully decentralized form of currency, anything happening economically or politically in any country worldwide is completely inconsequential.

Nevertheless, this doesn’t mean that the whole ‘bull vs bear’ market concept does not apply in the context of cryptocurrency. Some forms of crypto (like Bitcoin) have been spiking astronomically in value over recent months, which technically qualifies as bullish. Meanwhile, some of the more questionable crypto coins introduced as of late have headed the opposite way, earning the bearish label.

Crypto trading also differs from trading on the conventional market, in some many ways, due to the wild unpredictability of the major players on the scene this leads to the different crypto exchange rates we get to see in different platforms. While it may be possible to predict the economic performance of most nations with at least a slight degree of accuracy, nobody (literally) has any idea what will happen with crypto within the next 24 hours – let alone several years from now.

The obvious appeal of a bullish market is the opportunity to buy currency and sell it later at a higher price. But this doesn’t mean that bull is always better.

For one thing, prices may already be on the high side, by the time the market has been identified as bullish. It’s therefore more a case of ‘buy high and sell higher’, as opposed to the classic ‘buy low and sell high’ approach.

Meanwhile, there can also be excellent opportunities to make money, when using the right platform with low crypto exchange rates, when markets are bearish. If you can accurately predict when a market will level out after a steep decline, you can buy currency and other assets at their lowest possible market price. Assets which then only need to increase in value slightly to pocket you a profit.

Short-selling is also an option for leveraging a bearish market, but is nonetheless an extremely high-risk strategy only the most skilled and experienced traders can pull off successfully,