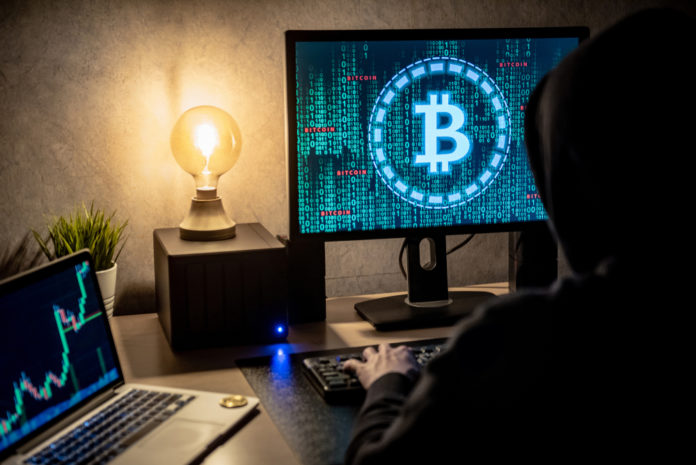 “White Hat” crypto lawyer Dr. Jonathan Levy who represents dozens of victims of crypto crime with losses totaling over $25 million has announced that notorious bitmixing site bitblender.co has had its domain suspended as a result of a lawsuit filed on behalf of a hacking victim who had 996 BTC disappear from his wallet.

The suit alleges the criminal group known as the Bitcoin Blender Organization maintained the now suspended bitblender.co and the still operating bitblender.io as the public face of their dark web operations which laundered the still missing 996 BTC.

A terse message from PublicDomainRegistry states: “We have reviewed your complaint and pursuant to our terms of service, have suspended the reported domain name ‘bitblender.co.” Dr. Levy reports the takedown was triggered by a lawsuit against the Bitcoin Blender Organization being served on its domain privacy provider in the United States.

According to Dr. Levy bitmixing is but one symptom of a larger crime problem plaguing cryptocurrencies, the situation is critical because crypto exchanges and wallets have for years been routinely accepting deposits from professional crypto laundering outfits like Bitblender while providing no relief to the victims of crypto hacks, extortion, fraud and ransomware. According to Dr. Levy: “The Bitcoin blockchain and cryptocurrencies in general are being misused by criminals to launder the proceeds of crypto crime with the full knowledge and participation of the exchanges and nodes who have become by default the participants in these crimes by failing to implement even the simplest anti money laundering measures and by inexplicably refusing to set aside funds to reimburse victims. For reasons of expediency and profit, the nodes and exchanges have failed to act even though Bitblender operates in the open.”

Bitblender.io boasts it is the “#1 Bitcoin Mixer on the Darknet.” Bitblender claims to use smart technology to erase Bitcoin history and make transactions 100% anonymous in effect laundering Bitcoins.  Bitblender erases the previous blockchain and then redeposits the Bitcoins under a new profile.  Levy estimates 99% of the Bitblender transactions are criminal in nature and that several billion dollars of Bitcoins have been laundered in the past few years . Although there has been some movement by EUROPOL to contain bitmixing, Levy contends the criminals have simply changed their coordinates and the unimpeded presence of bitcoin.io supports that premise.

Dr. Levy has been in communication with the British officials who are responsible for the secretive .io top level domain and has expressed puzzlement why no action has been taken to date:  “The UK authorities have been briefed on numerous occasions, yet they take no action against bitblender.io and other .io fraudsters; this is part of our pending complaint to the European Union Commission.”

Dr. Levy promises this is but a foretaste of what lies ahead: “Victims of crypto crime are fed up with not only the criminals but the do-nothing national authorities.  Organized crime has reaped a windfall of billions of dollars. We will seek compensation from all those responsible for the operation of cryptocurrencies including the voluntary associations of nodes who run the cryptocurrencies behind the scenes.”

The mass crypto crime victim claim to the European Union Commission is In Re: Cryptocurrency Victim Claims – A Request for Consultation and Remediation.