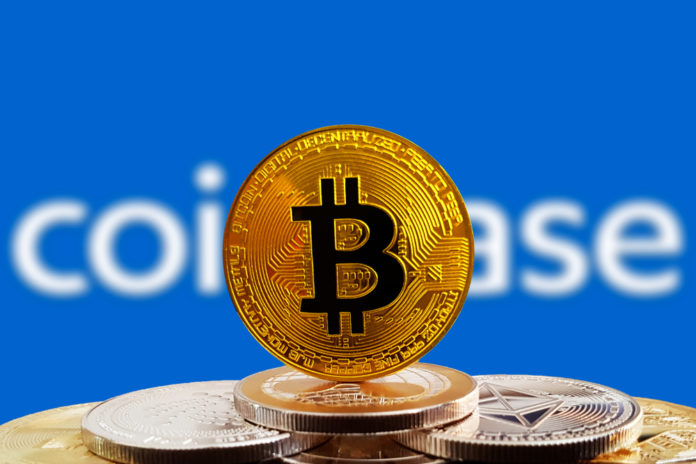 The San Francisco-based cryptocurrency exchange, Coinbase, is expected to negotiate with Tiger Global and its existing shareholders for an investment of up to $ 500 million. Thus, according to the report of the technology magazine Recode, the company valuation amounts to about 8 billion US dollars.

The currently rather difficult market situation does not seem to keep Tiger Global Management from believing in the future of Bitcoin and Co. According to an anonymous source familiar with the matter, Coinbase is expected to negotiate an investment of $ 500 million with the American hedge fund and family office, report the online magazine Recode.

Half of the sum is to use the crypto exchange to increase liquidity, the other 250 million will be used to pay out existing investors.

An $ 8 billion rating would make Coinbase one of the highest rated startups in the US. Just last summer, just before the massive rise in consumer interest in cryptocurrencies in the last quarter of 2017, the stock market was valued at around $ 1.5 billion.

Cryptocurrencies are not “tulips”

Former hedge fund manager Michael Novogratz said that Coinbase’s reported multi-billion dollar valuation proves that cryptocurrencies are not “tulips”, referring to the first major financial bubble in the 17th century. This would be “a bullish sign of the legitimacy of the industry,” says Novogratz.

Novogratz, who runs the business of cryptocurrency-focused asset manager Galaxy Digital, said in September that Bitcoin had bottomed out and predicted large institutional money to flow into BTC next year.

Although many people believe in the future of virtual currencies, the situation remains tense. The price of Bitcoin (BTC) has fallen more than 65 percent this year and is currently at around $ 6,480. Other cryptocurrencies, such as Ethereum (ETH) and Litecoin (LTC), performed even worse, losing more than 75 percent in 2018 alone.
Crypto exchanges are working on new products

Coinbase CEO Brian Armstrong said the company would not focus on current highs and lows in trading volume and would use the sideways market to “build an open financial system for the world”. In May, the company announced four products for institutional investors and promised to absorb new assets more quickly.

Other companies are also investing their profits to expand the business. Recently, Binance, the leading volume trading crypto exchange, announced the launch of a decentralized Exchange (DEX) for Q1 2019.