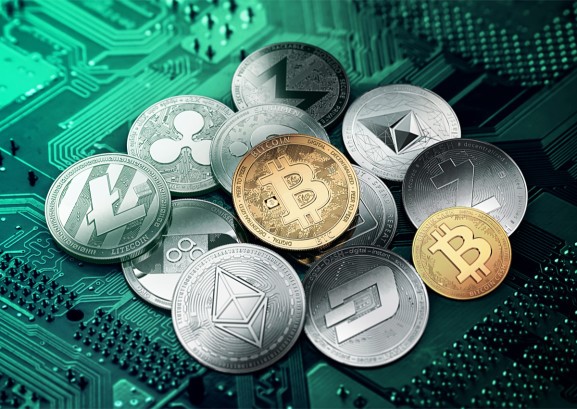 The history and evolution of money is as old as mankind itself. Money evolved from stone nuggets, to iron tablets and then copper, silver and gold. Today, we have paper money and are in the process of seeing the next stage of evolution – electronic and digital money such as cryptocurrency.

The Basics of Cryptocurrency

If cryptocurrency could be the next step in the evolution of money, then the question is, what is it?

Very simply, a cryptocurrency is a digital or virtual version of money.

Cryptocurrency: The name of this digital asset is derived from the term cryptography, the process of converting plain text into coded text and vice versa. This method ensures that data can be stored and/or transmitted so that only those for whom the data is intended can read and process it. Cryptography is also used to control the production of the cryptocurrencies.

Blockchain: The entire production of cryptocurrency is a very strictly monitored process that uses Blockchain technology. Blockchain is a distributed database that is used to manage as well as maintain a constantly growing list of data blocks using a P2P Network.

Distributed Database: A distributed database, as its name suggests, is a database that may be spread across several locations and not have a common processor.

So what is Cryptocurrency Mining?

The mining of a cryptocurrency is done through a powerful computer and specific types of software.

Nodes: Before we go any further, we need to understand what a node is. A node is a really powerful computer running the crypto software. This computer also helps in the relay of information so that the cryptocurrency blockchain can keep running.

Now, anyone with a powerful enough computer can run a node. The network of nodes works together to record and validate transactions and create the blockchain.

Some of these nodes are the miners that solve the complex cryptograms – seriously complicated mathematical puzzles.

How Does Cryptocurrency Mining Work?

The first cryptocurrency – and still the most valuable – is Bitcoin. When Bitcoin was created, its protocol stipulated that exactly 21 million Bitcoins would ever exist. What “miners” do is bring them out a few at a time.

“Mining” requires miners to solve cryptograms that get increasingly more difficult to solve as more and more of the cryptocurrency is mined. 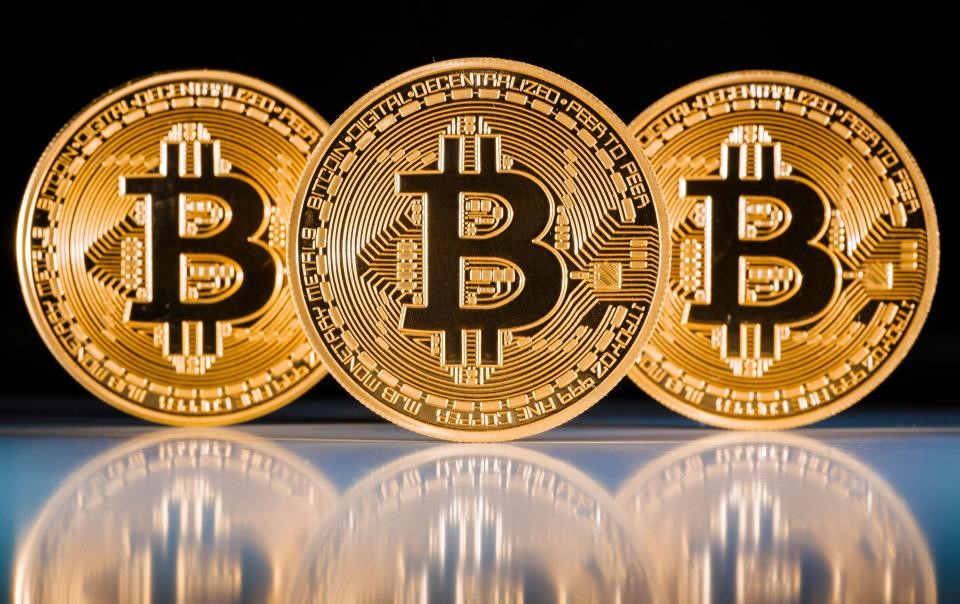 What needs to be solved is finding a number that is within a certain range. The complication is that this number needs to be combined with the data in the block and needs to pass through a hash function and then finally should fit into that range. This number is called a “nonce” or number used once. In Bitcoin mining, this number can be anywhere between 0 and 4,294,967,296.

All other miners then stop working on that puzzle and move on to the next block that needs adding. The miner that solved the cryptogram is rewarded with the newly mined bitcoin.

So, mining for bitcoin (or any other cryptocurrency) is actually a race to see who manages to solve the number puzzle first. And since it’s just guesswork, the more computing power you have on your side, the higher your chances of solving that puzzle and mining that bitcoin.

Are All Cryptocurrencies Mined?

Not all cryptocurrencies are mined. Since the mining process is so time consuming as well as expensive (all that heavy duty hardware and software is very expensive), many new cryptos have been launched that do not use mining as a way to build the blockchain. 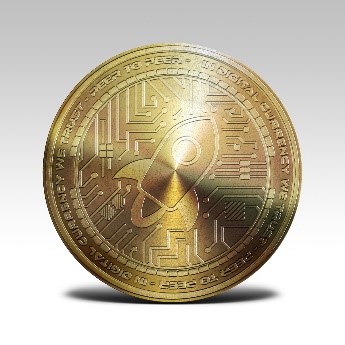 However, there are altcoins such as Stellar and Ripple that are not mined. Rather, all their currency units were created at inception and are slowly being released into the market.

The ease with which transactions can be conducted make cryptocurrencies an ideal medium for monetary exchange. However, at this nascent stage of their evolution, cryptocurrencies still face issues of scalability, stability and security that need to be ironed out.

Additionally, the cryptocurrency industry is largely unregulated right now and is like the Wild West of the old days. Till structures and regulations are put in place, these digital assets will not be able to achieve the levels of credibility they need to be considered valid and legal currencies.

Thus, cryptocurrencies could be the form money takes in the future, but not for a few years to come.