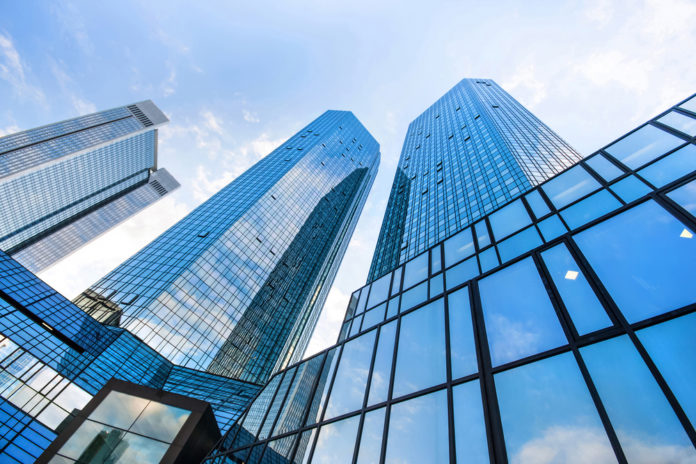 As the largest outside member, the almost single German banking giant has now joined the Interbank Information Network (IIN) of industry competitor JPMorgan Chase. This reports the US Financial News Financial Times.

The network, based on proprietary Ethereum-based quorum technology, enables its members to exchange transaction data in real time. This should make cross-border payments smoother, cheaper and above all faster.

So far, the currently 320-strong network largely includes partner banks and customer banks of the US giant. The accession of Deutsche Bank, in turn, should now open the door for further major competition and firmly establish the blockchain network in international business.

A network made up solely of JPMorgan’s customers is inherently hurdled […]. The joining of Deutsche Bank – as hopefully the first of several major banks – will help us increase our presence,

Takis Georgakopoulos, JPMorgan’s Tranksaktionschef, outlines the expansion strategy behind the recent increase. Only if the network is omnipresent in the market, the project could be successful.

At present, IIN has 65 active members and another 255 have signed respective membership applications. With the accession of Deutsche Bank as a door opener, however, the network is now at the end of the year, the mark of 400 members crack, so the idea of ​​the patrons from New York.