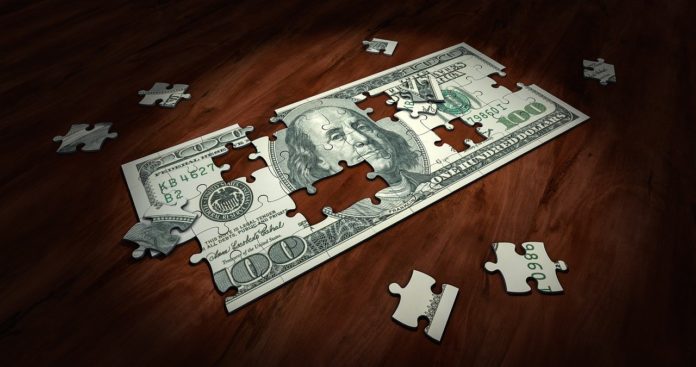 The New York prosecutor’s office has not abandoned charges against the conglomerate around Tether and Bitfinex. On the contrary: in an amendment, the applicant strengthens her accusations. It’s about bitcoin price manipulation.

BitFinex and Tether are said to have manipulated the Bitcoin price. Other Bitcoin exchanges are said to have been involved, according to a New York prosecutor’s indictment published on June 3.

Tether is said to have printed an unspecified billion amount to USDT and passed it on directly to the sister company Bitfinex. The piquant: In return, Tether has not deposited a corresponding value in US dollars.

But that’s not all. In addition to Bitfinex, Bittrex and Poloniex are also believed to have known about the manipulations surrounding Tether and the Bitcoin price. The Bitcoin exchanges have knowingly accepted uncovered USDT on their platforms, which were then exchanged for crypto assets.

If the allegations are confirmed, it would be a bang. Ultimately, this would be the case with market manipulation. In other words: According to the investigations, Bitfinex bought BTC and Co. with uncovered, self-printed stable coins and thus artificially increased its price.

Bitcoin Bull Run 2017 made by Tether?

The prosecutor even sees the scheme as the main reason for the exorbitant price increase of the crypto market in 2017.

Since then, new details about the questionable approach of the crypto companies have come to light. So originally there was talk of misappropriated money of $ 850 million. An amendment to the lawsuit filed on October 6 was about an astronomical sum of $ 1.4 trillion. This is how the public prosecutor quantifies the damage that the sister companies have done to the crypto market.

USDT is said to be 1-to-1 secured with US dollars. However, the company still has to provide evidence that there are as many US dollars as USDT on Tether’s balance sheet.