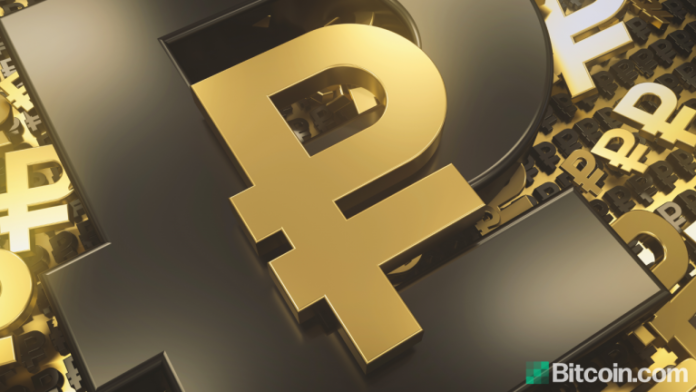 As China is actively testing its digital yuan, Russia is now planning to build and test a central bank digital currency, the digital ruble. Meanwhile, the Bank of Russia has proposed limiting the amount of bitcoin retail investors can buy.

Five Russian banks have already expressed interest in participating in the central bank digital currency (CBDC) pilot: Credit Bank of Moscow, Promsvyazbank, Bank Zenit, Dom.RF, and Russian National Commercial Bank. The State Duma, the lower house of the Federal Assembly of Russia, expects the digital ruble experiment to start in the first half of 2021.

The digital ruble wallet can be used to pay for goods and services in stores where payment terminals will be configured to accept it. The central bank says that if the digital ruble is adopted, Russians may be able to receive salaries and benefits in it, the publication noted. After public consultations, if it is decided that a digital ruble will be created, the Bank of Russia will build a platform for it that will become part of the country’s payment infrastructure. The central bank was quoted as saying:

Citizens and businesses will be able to purchase digital rubles by exchanging them for cash or funds stored in their bank accounts. The possibility of receiving salaries, benefits or other payments in digital rubles is also being considered.

The Russian Ministry of Finance independently told the publication this week of possible pros and cons of the digital ruble. “Its advantages in the finance department include a reduction in transaction costs and the volume of burden on banks, an increase in cross-border payments, as well as a decrease in dependence on the dollar and exposure to sanctions,” the news outlet conveyed. Russia has been consistently pursuing a policy to reduce dependence on the dollar for several years.

The Russian government started exploring the cryptoruble back in 2017. There was even a bill to make the cryptoruble legal tender in Russia. However, the discussion fizzled out over time as the central bank opposed the concept.

Meanwhile, the Bank of Russia has proposed limiting the amount of cryptocurrency that unqualified investors can buy each year to 600,000 rubles ($7,734). The central bank’s proposal reads:

A limit is set for the purchase by an individual, unqualified investor, digital financial assets totaling 600,000 rubles within one year.

The restriction, if adopted, is expected to enter into force when the law “On Digital Financial Assets” comes into effect on Jan. 1 next year. Public comments on the proposed restriction can be submitted until Oct. 27.

What do you think about Russia’s digital ruble? Let us know in the comments section below.