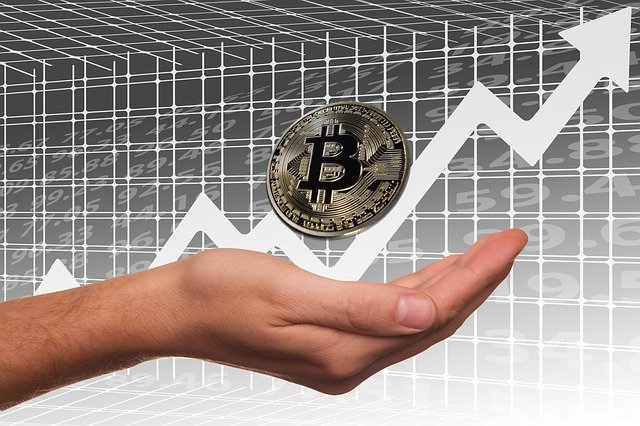 It is no surprise that Bitcoin is being discussed more and more frequently on the Internet in times of strong price fluctuations. A data analyst took a close look at the relationship between Reddit and Bitcoin’s price development – and found an astonishing correlation.

Cryptocurrencies are among the most volatile asset classes on the market. Investors sometimes have to watch out for strong fluctuations. Indications of how Bitcoin investors should position themselves would be worth gold in such an environment. An analyst believes he has identified a potential whistleblower for upcoming price swings in the largest cryptocurrency, Bitcoin. But whether this will help investors make their investment decisions is questionable.

Sam Smith, a data analyst, explored the correlation between Bitcoin’s price history and the mention of cryptocurrency on the Reddit platform. Using Google BigQuery, a database hosted in the cloud, he examined around two billion Reddit posts for their relevance to Bitcoin. The result: In times of strong price fluctuations, the mentions of the digital currency on the platform were higher than usual. He was therefore able to establish a clear correlation between the discussion of Bitcoin on the Reddit platform and the price changes on the market.

Only a refinement of the still very rough method showed that the comment clusters actually appeared shortly before the actual price fluctuations. The charts showed that in 2017 in particular there was a time advantage in the number of Reddit posts compared to the highest Bitcoin price to date at just under $ 20,000. The price slumps in 2018 were also announced shortly beforehand by an increased frequency of comments on Reddit.

What does this finding mean for Bitcoin investors?

Whether investors should draw conclusions about their investment behavior from this fact remains at least questionable. Because not every strong price movement for Bitcoin has seen an increase in Bitcoin posts on Reddit in the run-up, which David Gilbert, CEO of ChartStar and co-author of the study, justified with the increasing entry of institutional investors into the Bitcoin market. “As institutional investors and more mainstream companies have expressed interest in Bitcoin, it has managed to break free from its dependence on niche communities such as r / bitcoin,” said David Gilbert. He took this as a sign that Bitcoin has matured and is reaching the mainstream.

Bitcoin is no longer only discussed in forums and among small investors, Bitcoin whales are increasingly entering the market and more and more institutional investors are making investment decisions that influence the Bitcoin price, not after discussions in Internet forums or on other Internet platforms.

The correlation between increased mentions of Reddit and Bitcoin price changes should become less and less relevant with increasing acceptance in the mainstream.