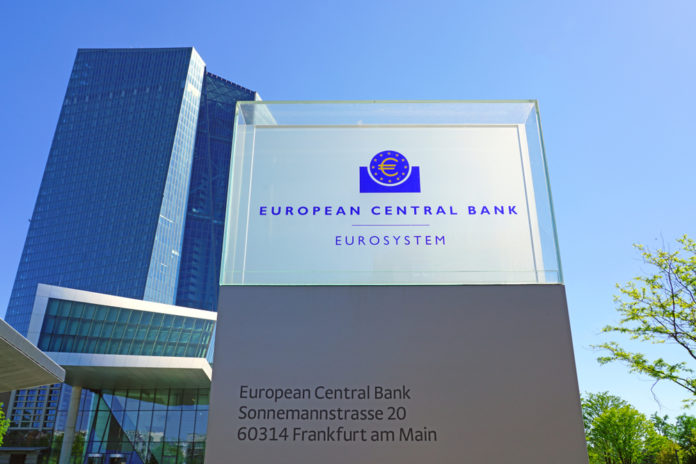 The European Central Bank (ECB) publishes a paper on the impact of stable coins on the stability of crypto assets. In particular, the document is dedicated to a classification of stable coins according to their stability characteristics. They see a risk in irregular legal regulations regarding the crypto-products.

In a paper published on August 29, the European Central Bank (ECB) once again focuses on the stability of crypto products. This time, the monetary authority of the European Union deals with stable coins.

In the document, the ECB describes stable coins as overall concepts, which use different strategies to minimize fluctuations in value. She also makes four different types of stable coins. In this classification, the central bank distinguishes between the following types: tokenized assets, algorithmic products, off-chain and on-chain collaterals (ie Pfandbriefe).

The most popular form of stable coins, meanwhile, are the tokenized assets, according to the ECB. They account for almost 97 percent of the monthly trading volume in the stable coin market.

Currently there are at least 54 stable-coin projects in the ECB’s database, 24 of which are active. The market capitalization in July 2019 amounted to 4.8 billion US dollars. Compared to $ 1.7 billion in January 2018, this represents an increase of nearly 300 percent.
ECB sees risk in uneven regulation

There are still uncertainties in the regulation of stable coins, according to the ECB. Corresponding projects require an adaptation of certain legal requirements. The currency bank sees a concrete legal challenge in the adaptation of smart contracts as a core object of the topic.

With regard to the taxation of stable coins, the ECB proposes a distinction based on the classification made. In doing so, it assumes different levels of innovation and stability mechanisms, which should be reflected accordingly in regulation and taxation. Tokenized stable coins thus pursue a linear business model of electronic money, while collaterals and algorithmic coins are more innovative, but more prone to fluctuations in value.