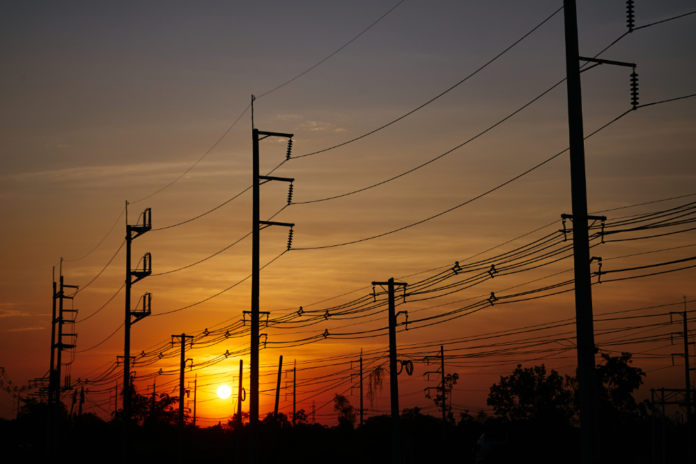 Electroneum is set to extend shores across African countries with a new electricity top-up feature.

Also known as ETN, Electroneum, is a user-friendly, mobile-oriented blockchain cryptocurrency with an Instant Payment system.

Electroneum, is a British based blockchain cryptocurrency, and it will be launching an in-app electricity top-up feature over four African countries to support its digital payment projects for electricity in Nigeria, Senegal, Mali, and The Gambia.

Previously, ETN added the support for airtime and data top-ups in the mobile app, supporting over 140 countries. This week, Electroneum is adding the electricity top-up feature to allow users to reload their electricity meters directly from the app by paying with the Electroneum tokens.

Despite the expansion of Electroneum around the world, it seems some users are still not satisfied with the growth- most complaints are due to the devaluing price in recent months. Further, others are associating it with a lack of marketing compared to other projects.

The company, which was launched in 2017, with its Instant Payments System (IPS) launched in September 2018 with aims to grow in developing countries with more than 2.4 million downloads of the ETN app.

In order to stimulate the extensive use of cryptocurrency in developing countries, Electronuem believes that partnering with non-governmental organizations (NGOs) will help push adoption. In a report, Electroneum told Cointelegraph that:

“By working with NGOs on the ground in developing nations, we are achieving true adoption of a cryptocurrency. We are enabling people and allowing them to join the global digital economy for the very first time.”

The company also said it is looking to ensure that the tremendous number of skilled, unbanked individuals around the world have a chance to join the global freelance revolution with its highly successful side project named AnyTask, a P2P project marketplace.

Statistics from ETN says- there are currently more than 300,000 registered buyers and sellers on AnyTask with approximately 4,500 listed projects.

The report also commented on the fact that it would help minimize barriers to trade and help the freelancers earn a living.

Remember to join us on Telegram to get the latest cryptocurrency updates.

It’s been a tough month for holders of the XRP cryptocurrency. In the past 30 days, Bitcoin has rallied 5%,...