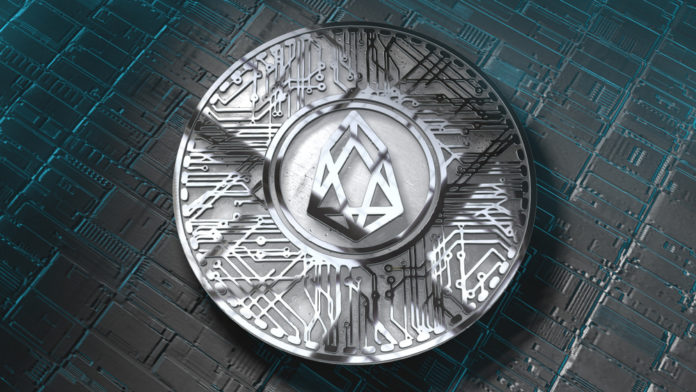 A strong competitor to the Ethereum network, EOS is one of the most popular cryptocurrencies traded on the market today. Block.one, the developer behind EOS, has already achieved a record $ 4 billion in revenue from the one-year ICO, which ends June 1.

The biggest ICO in history

The phenomenon of ICOs has established itself worldwide as a new way for start-ups to raise significant amounts of capital without sacrificing equity and attracting venture capital or institutional investment.

According to the WSJ, total investment in ICOs increased from $ 6.6 billion in 2017 to $ 7.15 billion in 2018 despite regulatory uncertainty and constraints in many key countries such as China and South Korea. EOS has sold over 900 million nearly $ 4 billion of ERC 20 tokens in its one-year ICO, which was launched on June 26, 2017.

EOS, which dwarfed most of the other ICOs and nearly doubled its second-largest ICO project this year ($ 1.7 billion telegram).

According to the website, EOS plans to leave their software open source for developers to build the platform and ecosystem through upgrades and distributed applications (dApps).

Block.one has already invested hundreds of millions in joint ventures with FinLab AG and private blockchain investors to accelerate “the development of EOSIO projects” and ecosystems worldwide. In addition, EOS has invested over $ 1 billion in developing applications on the Dawn 3.0 intelligent contract platform.

Despite a recent vulnerability to a potential “supernode attack” that would make the EOS network vulnerable to personal data breaches, the next generation intelligent contract platform has decided to launch the mainnet as planned.