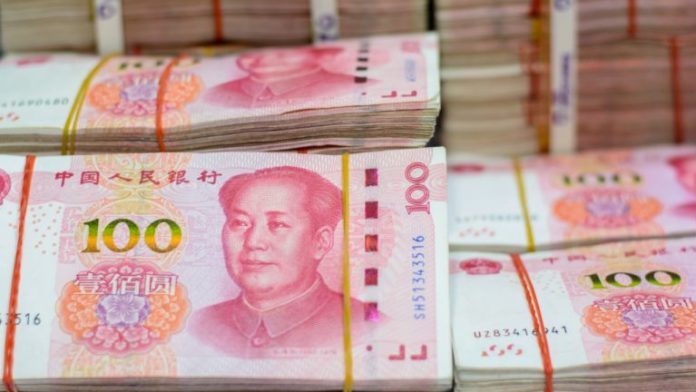 A series of bank runs has prompted the Chinese government to begin requiring approval for large cash deposits and withdrawals at commercial banks, starting with banks in a northern province. Recently, two bank runs happened within a week as people lost faith in financial institutions amid unprecedented economic contraction.

China has launched a measure aimed at curbing bank runs. Starting July 1, residents of the northern province of Hebei are required to “apply for approval if they plan to make large cash deposits or withdrawals at commercial banks,” the South China Morning Post reported Sunday. The publication detailed:

The regulation comes after a series of bank runs in the past year at debt-laden small lenders and as an unprecedented pandemic-related economic contraction starts to take a toll.

Residents “will need to provide information about the source of deposits or the purpose of withdrawals for transactions over 100,000 yuan (US$14,162) for individuals, and 500,000 yuan for corporations,” the state-backed China Securities Journal described. “Applicants will have to give one day’s notice to the bank to make a withdrawal of this size or larger, and gain the branch’s approval of the registration information.”

This requirement will be expanded to banks in Zhejiang province and the city of Shenzhen in Guangdong province from October 1 for individual account transactions of more than 300,000 yuan and 200,000 yuan, respectively.

The regulation requires “every commercial bank to integrate their information systems to minimise the amount of reporting required by individual customers,” the Journal noted, claiming that this regulation primarily targets “transactions conducted with physical cash through quick, self-service deposit and withdrawal equipment that avoided monitoring.”

Many small lenders in China are facing problems such as rising number of non-performing loans, insufficient capital, and poor governance. Last month, runs on two small lenders happened within a week. The news outlet reported that customers mass-withdrew their money from Baoding in Hebei province and Yangquan in Shanxi province over concerns about the health of the banks. While China guarantees deposits of up to 500,000 yuan per bank, the publication conveyed that investments in wealth management products are not protected.

What do you think about China’s cash transaction measure to curb bank runs? Let us know in the comments section below. 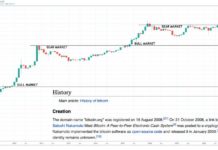 Bitcoinist - October 30, 2020 0
Bitcoin has been stable in the time following its $13,800 rejection, with bulls gaining some momentum as the cryptocurrency flashes continued signs of strength Although...

Bitcoin now appears to be entering another consolidation phase around $9,300 Its buyers have been unable to surmount the resistance...