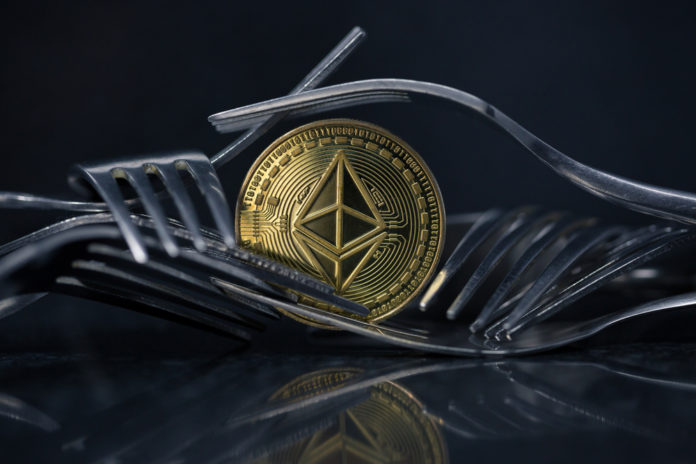 The Ethereum development team has canceled the long awaited Hard Fork Constantinople. Reasons are security gaps, which the analysis enterprise ChainSecurity discovered. The update would have opened a vulnerability in smart contracts.

The development team of Ethereum has canceled the Constantinople Hard Fork for the time being. This was the reaction to a release of the security company ChainSecurity. The same had discovered a vulnerability that allowed reentrancy attacks on smart contracts.

So far, apparently no smart contracts affected by the vulnerability

However, as ChainSecurity continues to report, so far no smart contracts have been affected by the vulnerability.

However, as the Ethereum development team emphasizes in their blog entry, most Ethereum users do not have to do anything. Since the update was not carried out so far, the vulnerabilities could not be exploited so far. Only Miners, Node Operators and Exchanges need to update their Geth or Parity Instances as they are released.

So far, the Ethereum community has not announced a new date or block for Constantinople. Until Ethereum becomes faster, better and cheaper, it will take some time. Vitalik Buterin has not yet announced a Twitter comment at the time of writing.